With close to 50 breweries, all members of the L.A. County Brewers Guild, and at least 15 food vendors there was something for everyone. Although the photos may give the impression that the place was packed, there were virtually no lines for beer. Some of the food vendors may have had a little trouble keeping up with demand, but I heard no complaints because everything (that I tried anyway) was delicious.

In addition to the copious amount of food and beer, there was music provided by DJ Jim Smith and at least one educational seminar put on by Celebrator Beer News writer Tomm Carroll, who gave a history of LA beer, going back to the Mexican-American War. The Brewers Guild also provided a free shuttle to the event from a donated parking lot, which meant there was more than enough parking for those that drove.

All-in-all, this was an outstanding event and I cannot wait to see what they do for their 2nd Annual L.A. Beer and Food Festival; of course, L.A. Beer Week will be coming up in June, so first things first. Cheers! 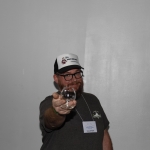 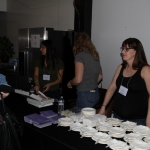 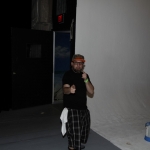 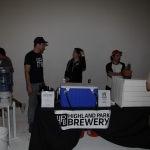 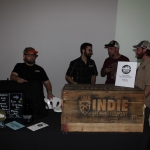 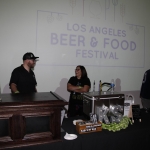 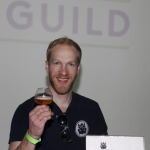 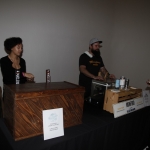 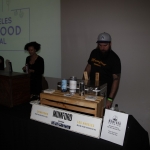 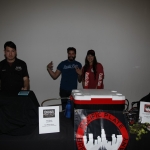 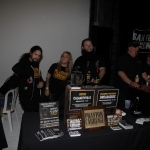 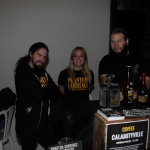 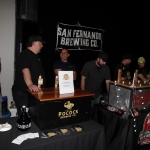 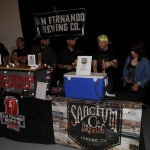 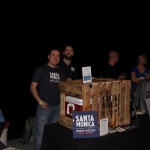 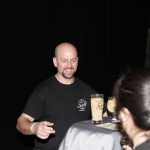 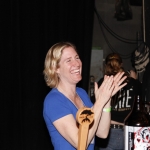 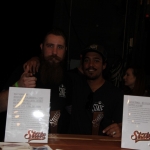 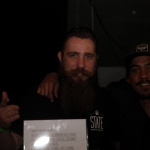