The South Bay has a new production brewery and tasting room as Los Angeles Ale Works held their soft open over this past weekend. If you did not hear about it, do not feel too bad as it was intentionally kept under wraps since LA Ale Works wanted to make sure they were ready for their anticipated crowds. Founder/Partner Kristofor “Kip” Barnes said that he wanted to be sure that first time visitors had a pleasant experience; after my visit on Sunday, I do not think that is going to be a problem.

The soft open will continue every Wednesday through Sunday until their Grand Opening, which will be held Saturday, February 11. According to their website, their hours are currently 3:00 to 10:00 PM on Wednesday and Thursday; 3:00 to 11:00 PM on Fridays; 12:00 to 11:00 PM on Saturdays, and 12:00 to 8:00 PM on Sundays. The Grand Opening will likely be a ticketed event, but the details on that have not been figured out yet.

The current tap list featured a coffee porter, lager, session and double IPAs, a saison, a couple blondes, and a rye hefeweizen. They are currently selling 32 and 64 ounce growlers; with plans to add a bottling and canning line in the near future.

Barnes has told me numerous times how much he has enjoyed the support they have received from the City of Hawthorne; considering that the Hawthorne Planning Commission gave their approval in June of 2016, I can see what he means. To already be open and brewing in less than eight months is pretty impressive.

These photos include my visits to the brewery from August until this past Sunday. Los Angeles Ale Works is located at 12918 Cerise Avenue in Hawthorne. Cheers!

The Birth of Los Angeles Ale Works
[Show as slideshow] 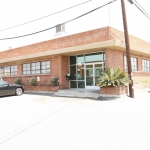 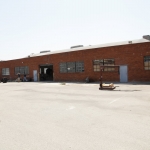 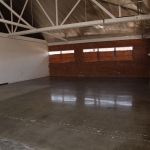 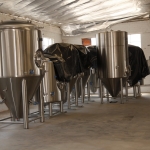 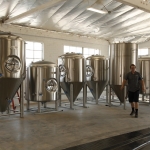 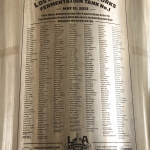 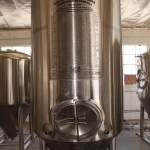 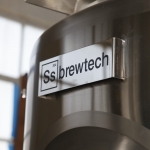 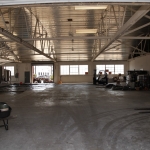 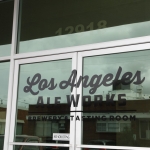 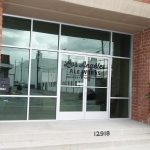 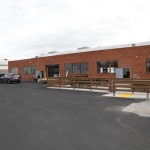 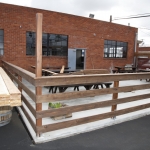 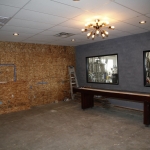 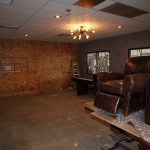 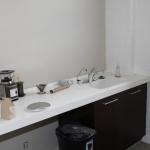 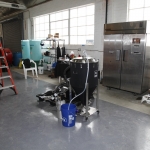 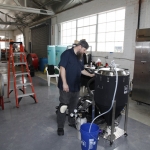 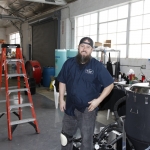