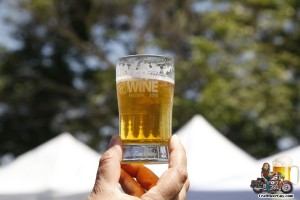 I do not know how many people were in attendance, but when divided up between almost 30 breweries, close to 10 wineries and more than 20 restaurants lines were pretty much non-existent. There were not even lines for the restrooms. END_OF_DOCUMENT_TOKEN_TO_BE_REPLACED 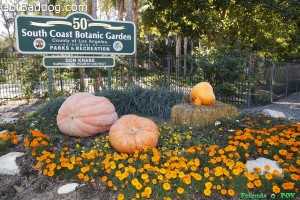 Photos from the 2nd Annual Drink Good Beerfest at The Factory

Saturday afternoon, September 14, The Factory Gastrobar held their 2nd Annual Drink Good Beerfest in Long Beach, CA. Sponsored by The Factory Gastrobar, Cismontane Brewing Company and Beer Paper LA, this beer festival featured close to 30 different craft and microbreweries from around the country as well as live music provided by Doug Means of the Doug Means Project and Project LBC. There was food and games to go along with the beer and sunshine and it appeared that everyone was having a very good time. Unlike some craft beer festivals, the brewers brought out some of their big guns in addition to their flagship beers. Since it was so hot out and I did have to drive, I forced myself to stick with the lower ABV brews, but there was something for everyone with everything from 3.5 session IPA’s to 11.0’s and above barleywines and barrel aged brews available.

In addition to the flowing beer and musical entertainment, they announced the winners of the Drink Good Beer Mash-Up Homebrew Competition of which I was a judge for the Best of Show. The winners were:

It was a very good time and I look forward to next year’s Drink Good Beerfest. The Factory Gastrobar is located at 4020 Atlantic Avenue in Long Beach, CA. END_OF_DOCUMENT_TOKEN_TO_BE_REPLACED