I do not know how many people were in attendance, but when divided up between almost 30 breweries, close to 10 wineries and more than 20 restaurants lines were pretty much non-existent. There were not even lines for the restrooms.

This was one of the best outdoor beer festivals I have attended in quite a while; the South Coast Botanical Garden is naturally a nice place to spend a Sunday afternoon but when you add perfect weather, music wafting through the air, lots of wonderful beer and the camaraderie of others that are having as good a time as you, all while raising monies for a great organization I cannot think of a better way to spend the day.

All the sponsors, vendors, volunteers and donors are to be congratulated for putting on a very fun event; with special thanks and congratulations going to Beer Paper L.A.’s Daniel Drennon for putting together a great combination of craft breweries. I cannot wait for their 3rd Annual South Bay Beer & Wine Festival; you will want to be there as well. Cheers! 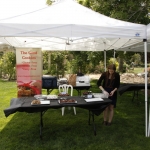 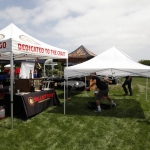 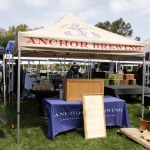 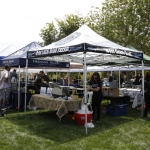 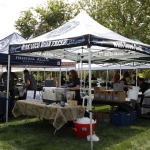 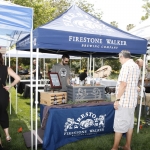 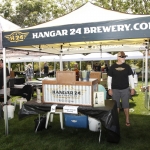 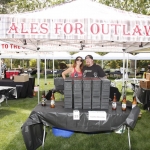 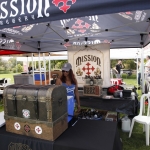 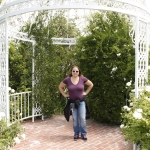 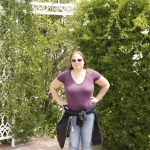 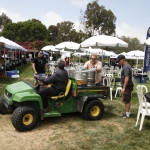 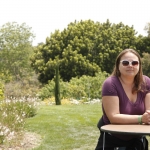 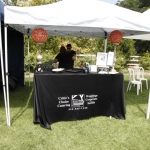 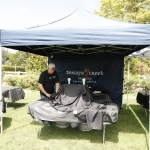 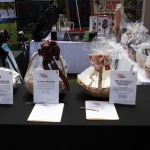