This was my second time attending Taste of Brews and it was definitely larger than last year’s event with probably 25% more breweries and 50% more attendees. While there more people, there were more breweries with several last minute additions. The lines for some breweries were noticeably longer for some than others, but no one seemed to mind and the beer poured quickly. In fact, a few breweries tapped out within a couple hours; presumably because more tickets were sold than anticipated. Some of the breweries, like Firestone Walker, were well prepared with plenty of brews but as the event drew to a close, even they had poured the last of their brews before the event officially ended.

I enjoyed meeting many of you and I was able to give away several pairs of tickets to opening night of the Alpine Village Oktoberfest to those that had installed the CraftBeerGuy mobile app. Congratulations to those of you that received them and I look forward to seeing you at the next craft beer event. Cheers!

Back to Taste of Brews Photos
[Show as slideshow] 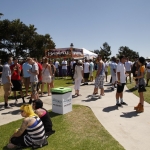 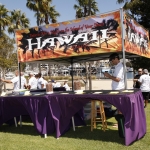 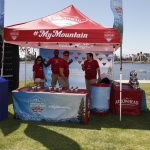 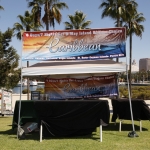 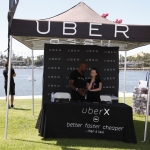 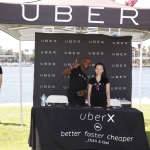 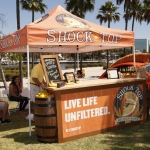 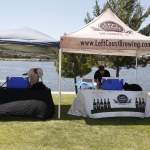 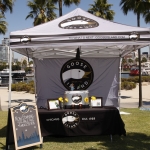 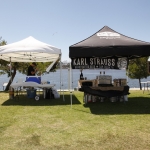 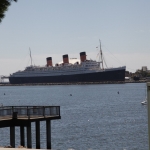 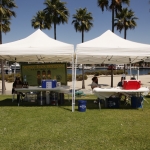 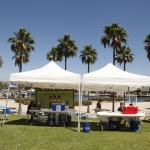 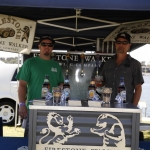 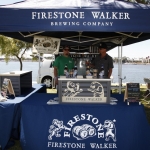 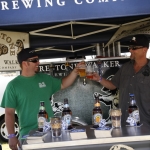 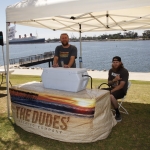 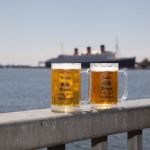 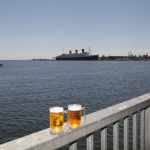 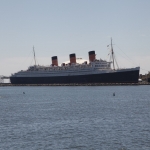