While I do not have the final numbers, it seemed like there may have been people in attendance on Friday night than Saturday afternoon; I doubt if either session had more than a couple hundred people in attendance. The only line I recall seeing that had more than four people in it were the first few people that arrived Saturday and headed straight for the Agrestic. I would not be surprised to see this event go back to being a one session deal.

While I am not really sure why the attendance levels were down, I can assure you the craft beer levels were off the charts. Examples of some of the fine brews available include Bootlegger’s 7th Anniversary Day & Night, Deschute’s Black Butte XXVII and 2014 Abyss, Allagash Odyssey, Fluxus and James Bean, Epic Brewing’s Elder Brett Saison, Stone’s Winter Harvest 2014 as well as Rodenbach Foederbier and Caractère Rouge. There were gallons of barrel-aged winter brews and lots of sours to clean your palate in between.

In talking with various attendees I got the impression that there were very few complaints and everyone seemed to have a great time. I know I sure did and I really enjoyed meeting those of you that came up to introduce yourselves. There are a lot of photos so if you came on Saturday, those photos begin on page 12. Cheers!

Back to Alpine Kraft Bierfest Photos
[Show as slideshow] 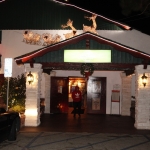 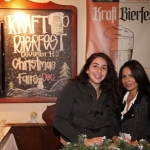 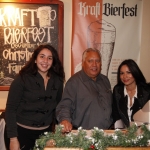 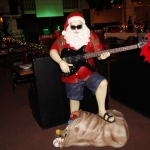 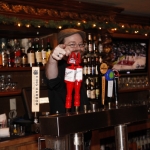 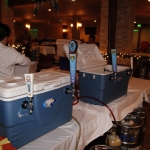 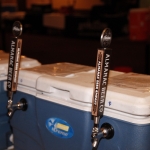 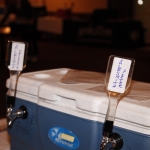 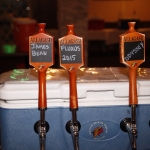 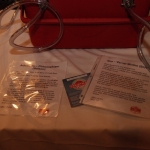 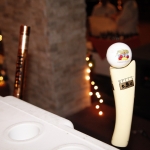 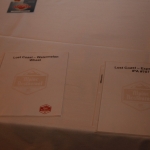 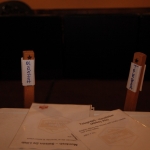 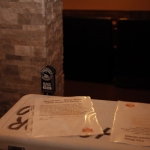 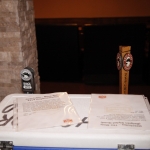 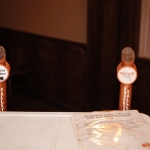 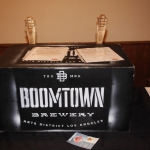 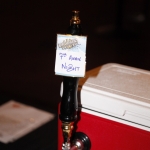 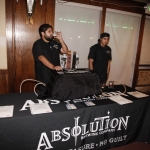 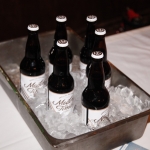