On the second Wednesday of every month, Jimmy’s Bar & Grill in Redondo Beach holds a beer dinner featuring a specific craft brewery; frequently they pair up with one of our local breweries. Last night the four course meal was paired with fine brews from El Segundo Brewing Company. As I mentioned before, Marc Dix is the chef/partner at Jimmy’s and he is one of the owners of Barley Hops Grill, a popular food truck frequently seen at various tasting rooms; this has enabled Dix to do in-depth research and chose the perfect beer for the dishes he serves. I have the opportunity to attend many beer dinners and I can say without reservation that it would be tough to find anywhere that puts in as much effort and thought as Dix does for the Jimmy’s beer dinners.

While these dinners are four courses, they always start off with a beer to get your taste buds flowing; last night we began with a Citra Pale Ale. The first course was a chicken thigh brined in Mayberry IPA, with a butternut squash, coconut milk puree that was amazing; naturally it was paired with the Mayberry IPA.

The second course consisted of a baby spinach and kale salad with roasted mushrooms and goat cheese with an orange-bacon vinaigrette. The bacon almost made you forget you were eating a salad. This was paired with a Hop Tanker DIPA.

By the time the third course came around, I know I was beginning to fill up but the braised beef and barley pot pie with root vegetables was too good to pass up. The natural pairing for this dish was Station No.1 Red Ale; they went together like peas in a pod.

Jimmy’s Bar & Grill is located at 2701 190th Street in Redondo Beach and they are open seven days a week. Jimmy’s Beer Dinner Series is held on the second Wednesday of every month; I highly recommend consulting Jimmy’s Bar & Grill Facebook page for information on upcoming events. Cheers! 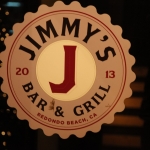 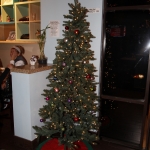 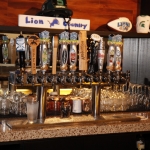 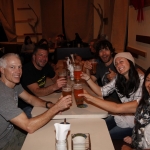 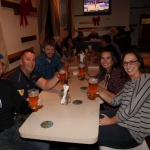 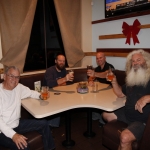 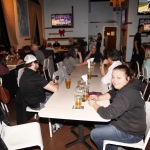 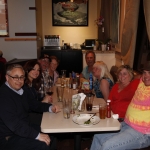 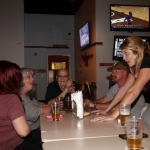 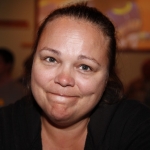 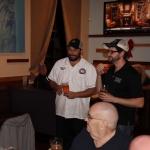 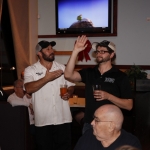 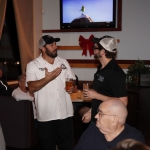 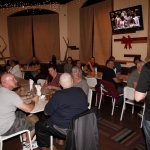 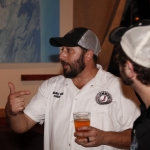 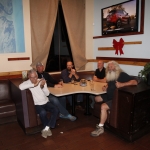 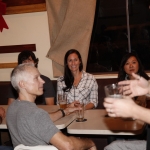 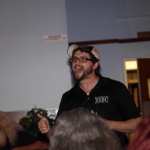 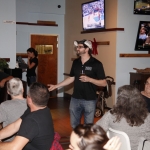 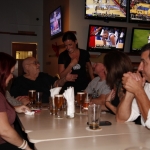