In addition to the XIX Anniversary, they also had XVIII Anniversary, Walker’s Cuvee, Sour Opal, Bretta Weisse, Agrestic, Velvet Merkin, Sucaba, Parabola, Stickee Monkee, Helldorado, Union Jack, DBA and Pivo Pils. They had a few preset flights set up so one could try as many Firestone Walker brews as they might desire.

Because Firestone Walker does have a special relationship with Library Alehouse, David Walker was in attendance and he brought a couple special guests including Duvel Moortgat President, Simon Thorpe, Duvel’s LA Market manager, Ian Hendrickson, and the General Manager of the soon-to-be opened Firestone Walker Venice location, Brad Ellis.

While the beer alone would have made this an event worth attending, Library Alehouse dialed it up a notch by having a charity raffle benefiting the Los Angeles Regional Food Bank. To enter the raffle you simply brought in two cans of non-perishable foods to get one raffle ticket. There was a limit of five tickets per person so everyone had a better chance of winning; the prize list may have been a little better than the tap list. Apparently, the General Manager dug down into the Library’s cellar to come up with some great prizes. A few of the prizes included Firestone Walker XIV, XV, XVI and XVII, 2013 Velvet Merkin, Parabola and Sucaba, FiftyFifty Eclipse 2011 Brandy, Grand Cru and Elijah Craig and several other bottles of Cantillon, Cascade, Allagash and a few others.

Congratulations to Library Alehouse on reaching 20 years and congratulations to all the beer winners. One more thing, I did speak with David Walker on the progress of the Venice location; they hope to be open within the first quarter of 2016. Walker said things were going fast, but bureaucracy was doing its thing. We will have to remain patient. Cheers!

Back to Nineteen and Twenty at Library Alehouse
[Show as slideshow] 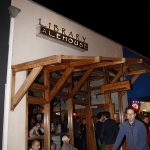 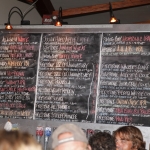 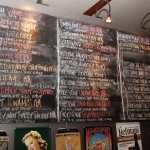 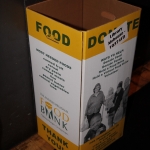 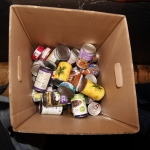 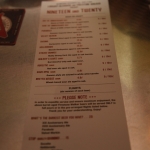 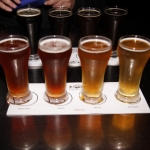 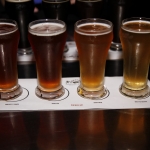 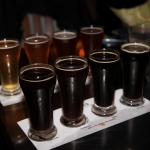 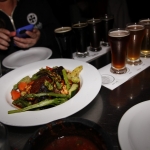 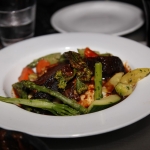 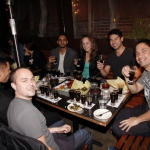 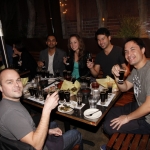 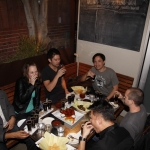 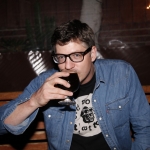 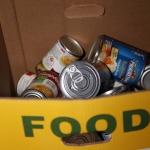 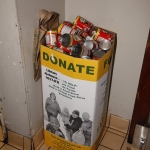 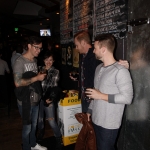 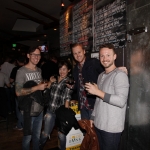 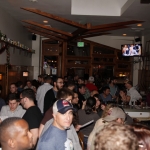