The sold out kickoff festival was held at the Los Angeles Center Studios and in addition to the massive amount of beer there was live music, plenty of food trucks, and lots of water. Luckily, the heat wave that struck Los Angeles was kind enough to wait until the next day; that is not to say it wasn’t hot, but it probably wasn’t over 90. Luckily, the Los Angeles Center Studios is a pretty massive location so there was plenty of shade and somewhere to go sit if desired.

I think the one thing that the kickoff festival pointed out to me was that there are still a bunch of LA area breweries I have not had the pleasure of visiting; and even more tasting rooms that I need to revisit because it has been a couple years since I last had the opportunity. One thing is for sure, LA is fast becoming the place for craft beer.

I would like to thank all the attending breweries, all the volunteers, the Los Angeles County Brewers guild and especially, LA Brewers Guild Executive Director Frances “Franny” Lopez for all the effort and hard work that went into putting on such an outstanding event. Cheers!

Back to LABW8 Kickoff Festival Photos
[Show as slideshow] 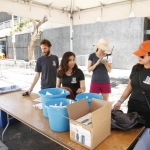 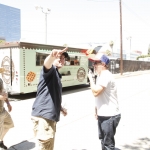 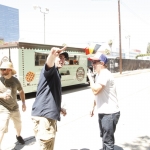 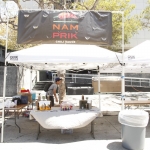 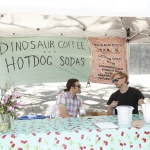 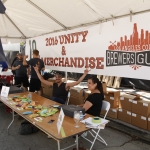 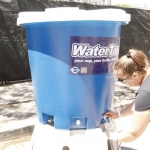 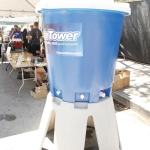 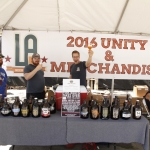 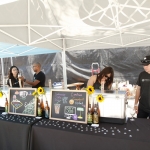 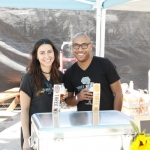 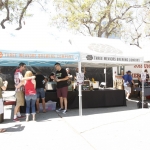 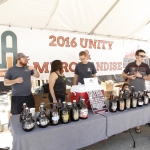 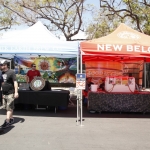 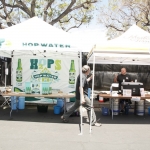 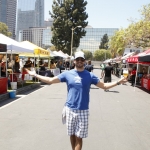 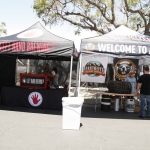 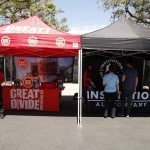 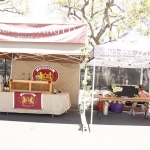 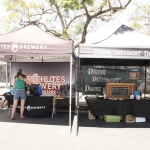