Back in September I informed you that Rob Rubens Distilling & Brewing would be opening in El Segundo; in fact, I predicted mid-2016 as when the doors would actually open. It turns out I was correct, as just in time for LA Beer Week, Rob Rubens will open their doors to the general public this Friday, June 17 with their soft open beginning at 4:30 PM and they will continue to be open seven days a week from that point on.

These photos include a few visits that I made over the past nine months while documenting their progress as well as their Friends & Family party that they had at the production brewery’s tasting room on Wednesday evening.

Since distilling spirits takes a little more time and money than brewing beer, Rob Rubens Distilling & Brewing is starting off with providing craft beer with the spirits becoming available in the coming months. Last night we were able to sample a few of Ruben’s flagship beers, such as their Gunpowder Cream Ale, Hitman Ale Altbier, a yet to be named pale ale and a stout. The brews were all solid and I learned something about cream ales; it is not about vanilla flavors at all. Cream ale is essentially ale brewed with ale or lager yeast at lower temperatures, and then cold aged. It reminded me of a hoppy lager with a pilsner finish; it makes for a very tasty session brew.

Founder/master distiller Rob Rubens and Head Brewer and distiller Mike Hancock proudly poured their beers while simultaneously trying to put on some of the finishing touches to the plush tasting room which has been decorated to resemble a 1920’s speakeasy. With all the handcrafted wood and plush leather stools and chairs, Rubens definitely hit their mark. Standing at the bar and looking through the window that allows a view of the still and brewhouse is very cool; I suspect all of you will enjoy the aesthetics as well as the brews they have available.

Back to Photos from Rob Rubens Distilling & Brewing
[Show as slideshow] 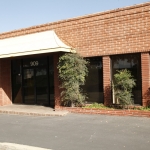 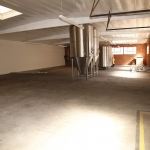 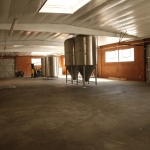 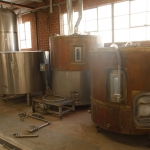 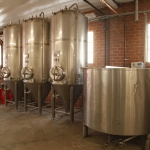 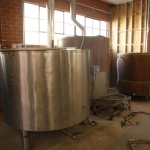 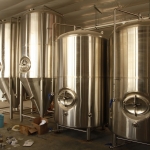 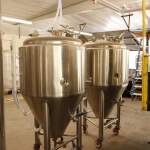 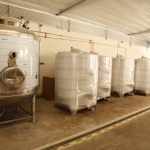 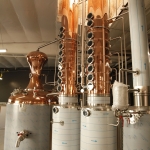 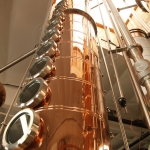 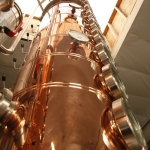 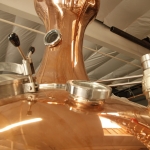 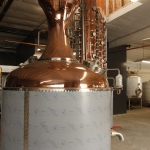 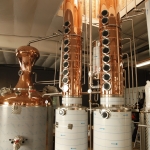 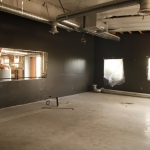 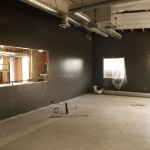 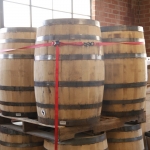 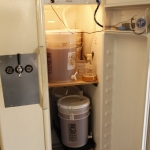 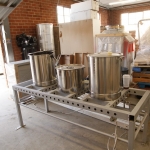