Considering the heat index was well over 100 degrees out when BAM Fest started, they had a very nice turnout. I am not really sure how the crowd size compared to previous years because people seemed to be seeking shade more than normal which probably resulted in more art being seen this time; it did appear that there were more art exhibits opened to the public this year and I am sure everyone that took advantage of them appreciated it. The weather pretty much forced everyone to get to know their neighbor since the parking lot had about three umbrellas that most attendees tried to fit under at some point.

As far as the beer standouts this year, anything with an ABV under 5.0% was a favorite of mine. Santa Monica Brew Works, who had pretty much debuted at last year’s BAM Fest, was a premium sponsor and they brought at least five beers with them including their popular PCH, Pure Chocolate Heaven. Boomtown Brewery made their first appearance at BAM Fest this year; they want everyone to know that they are now open on Friday evenings for those that want to try their offerings. For those that were unable to make it to GABF last month, Smog City Brewing brought their Silver Medal winning Kumquat Saison.

Other than the weather, this was another outstanding event put on by Tap & Cheer Events and the 18th Street Arts Center; all the sponsors, vendors and volunteers should be congratulated on a job well done, it was appreciated. I look forward to attending next year’s event. Cheers! 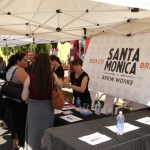 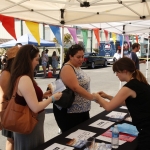 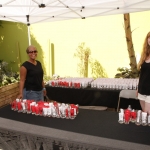 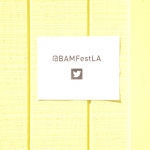 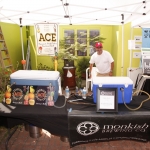 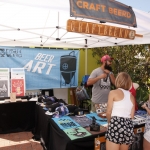 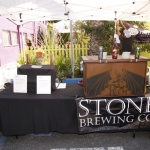 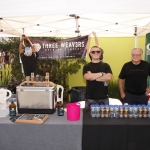 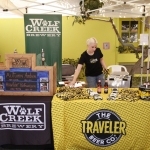 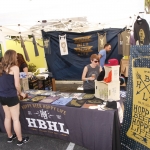 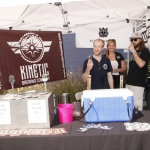 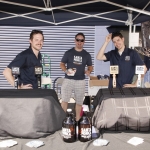 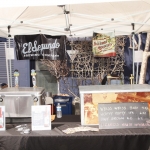 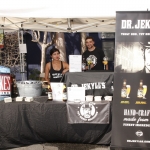 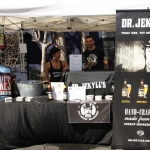 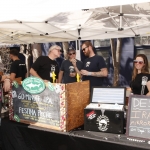 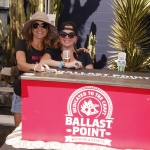 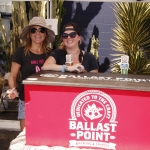 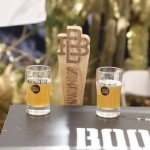 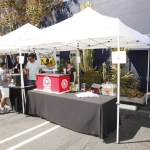