These photos are from the Business & Beer networking event that was held Thursday evening at El Segundo Brewing Company. As this was Business & Beer’s first return to El Segundo Brewing since they opened the new tasting room, there was a lower than expected turnout; although I did get a text 10 minutes after I left that a couple more people had arrived. Those that did attend were treated to pizza and some of Tanya’s mustards that she created using El Segundo’s White Dog IPA; it turns out that homemade mustard and pizza go pretty well together. And of course, there was the beer. El Segundo has a couple new brews up including Pine Tar Incident, Wet Hop Simcoe Pale and Spark Plug; of course, Power Plant has returned as well. In addition to the Free Beer drawing, Reverend Dee brought some Mystifying Mints that she gave away in a drawing.

Business & Beer is a small networking group that meets on the second Tuesday of every month and has been doing this for over three years. If you are a small business owner or networking is what you do and you enjoy craft beer, this is the group for you. Friendly people, no dues, great beer and they meet at all the production breweries and brewpubs in the South Bay that you have always wanted to visit. Next month they are meeting at the new Strand Brewing Company location. You can get on their mailing list, found on the BusinessNBeer website or Like them on Facebook to be kept in the loop. Cheers! 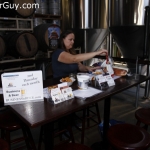 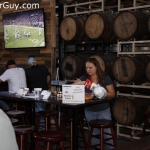 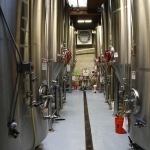 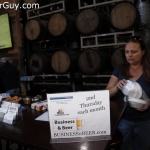 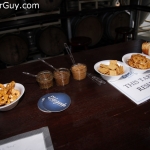 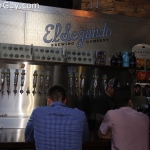 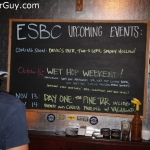 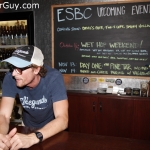 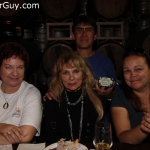 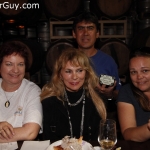 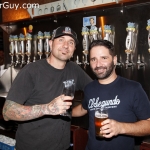