While it did get a little crowded during the peak hours, Flights staff, under the guidance of their manager Michelle Pettie kept food and beer flowing with ease. It was pretty obvious that the additional year of experience by the serving staff made a huge difference; I did not notice any of the delays that were experienced last year. I am sure cutting back on the food menu helped as the kitchen was faster which meant people could eat and drink a little quicker and the steady flow of new guests did not cause any of the lines I heard existed last year.

In addition to an outstanding selection of South Bay craft beer and delicious, fresh food, Flights owner Jerry Jamgotchian made sure that there were plenty of t-shirts available. When I left there were still plenty of XL and XXL available, so if you happen to head over there in the next day or two, you might ask.

Speaking of reasons to go to Flights in the next couple of days; most of the beers selected for the event came in half barrels which means most of the tasty brews are still available. Flights is located at 5119 El Segundo Boulevard in Hawthorne.

If you own a gastropub or craft bar and would like assistance in putting on a similar event, please do not hesitate to reach out. Cheers! 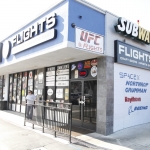 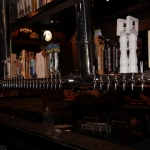 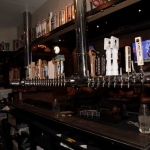 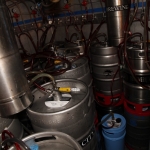 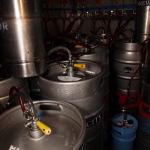 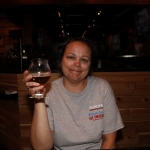 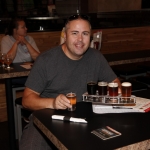 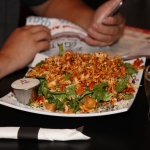 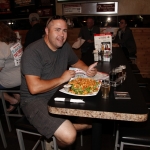 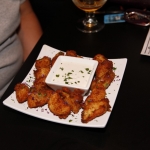 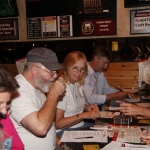 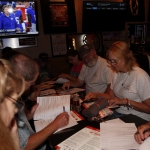 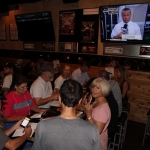 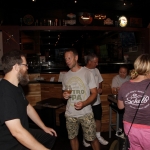 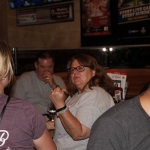 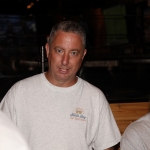 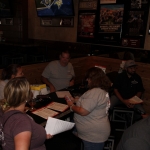 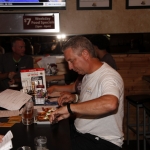 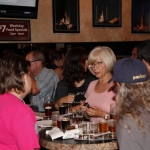 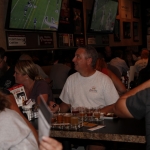