These photos were taken Thursday at the California Craft Beer Summit which is being held this weekend at the Sacramento Convention Center.

Thursday was primarily checking into the conference, with a Welcome Reception being held in the exhibit hall. There were lots of vendors there displaying everything from brewing equipment, to different grains and a hop harvester. Of course, there were lots of beer samples available, courtesy of the many brewers guilds in attendance.

After the Welcome Reception, many headed over to the LowBrau beer hall for The Craft-er Party, sponsored by Drake’s Brewing. The party was used as a fundraiser for the CCBA, with $1.00 from each beer purchased being donated to the CCBA. Judging by the turnout on Thursday, this is going to be a great weekend.

I would like to thank HopSaint Brewing Company for sponsoring Craft Beer Guy for this event. Cheers! 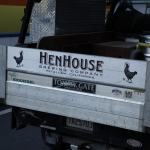 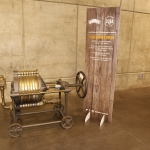 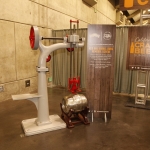 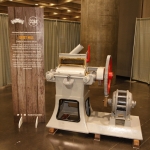 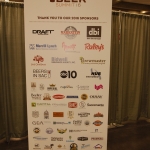 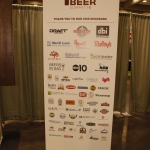 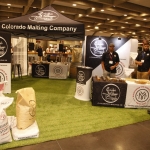 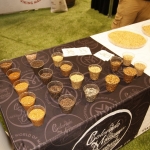 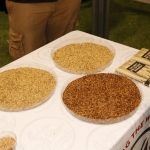 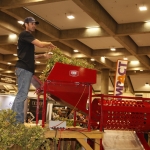 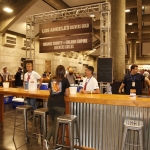 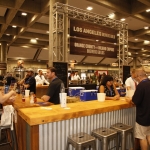 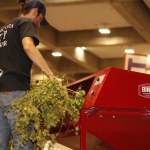 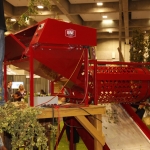 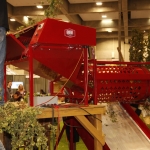 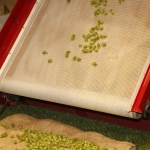 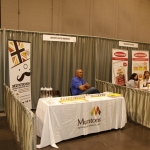 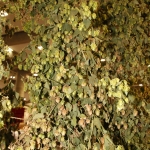 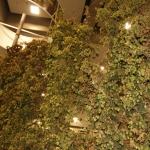