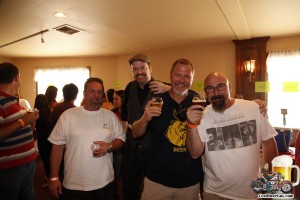 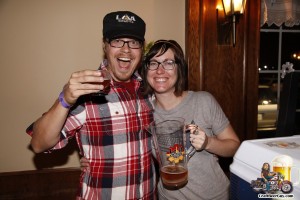 The L.A. Local Craft Beer & Artisanal Food Fest will be held at the Alpine Inn Restaurant in Torrance on April 18, from noon until 4:00 PM. General admission is $40 at the door, however if you purchase your ticket online and use PROMO CODE: LALOCCZ you will receive $5.00 off each ticket! You can purchase your tickets through Admit One Products or Eventbrite; be advised that Eventbrite has a little higher service fees so you might want to use Admit One Products. You should also know that Designated Drivers get in free, but they can purchase food tickets and non-alcoholic beverages.

Alpine Village puts on some very fun beer festivals and you can be sure that the same will hold true with the L.A. Local Craft Beer & Artisanal Food Fest. Don’t forget to get your tickets online and save $5.00 per ticket over the price at the door. I look forward to seeing you there. Alpine Village Inn Restaurant is located at 833 W. Torrance Boulevard in Torrance. Cheers!