These photos were taken Sunday evening at the DTLA Breweries United 4.0 craft beer festival, which was held at the Triangle Lot outside Angel City Brewery. The event featured special brews from each of the seven participating breweries as well as a collaboration that involved all seven.

The fourth in a series of semiannual craft beer festivals put on by DTLA Breweries United, Sunday’s event featured beers from member breweries Angel City, Arts District Brewing, Dry River Brewing, Indie Brewing, Iron Triangle, Mumford and Boomtown Brewing. In addition to lots of good beer, food was made available by Peaches’ Food Truck. There was a DJ, a dunk tank featuring brewers from each of the participating breweries, cornhole, and lots of sunshine to keep the hundreds of attendees entertained. All the proceeds from the event went to benefit the Keep A Breast Foundation.

Like last year’s event, it was a little toasty, but I think it was a good 15 degrees cooler that I recalled it being last year. At least this year there was a slight breeze that helped keep the temperature down.

As the beneficiary of the event, the Keep a Breast Foundation was there providing information on breast cancer and how to check for things like lumps. They also had items like hats and shirts for sale to assist in the fundraising efforts.

Congratulations to DTLA Breweries United for putting on another fun and well-run craft beer festival; I know my buddy and I had a great time. I look forward to the next time and I really need to consider coming out for one of the October events. Cheers!

Back to Photos from DTLA Breweries United Festival 4.0
[Show as slideshow] 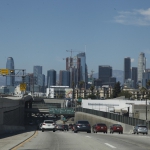 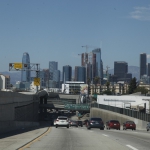 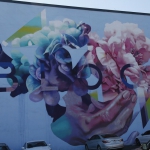 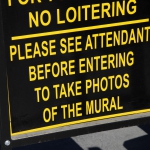 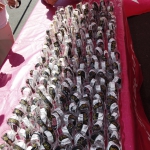 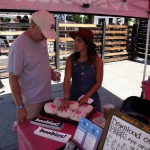 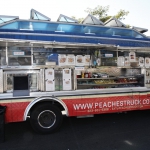 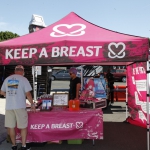 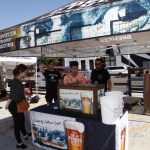 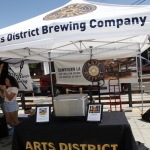 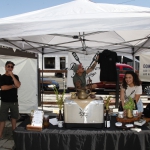 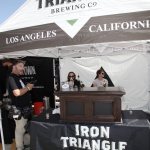 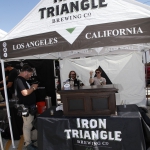 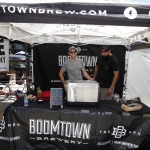 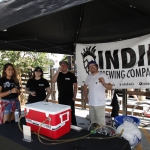 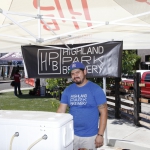 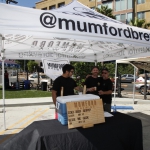 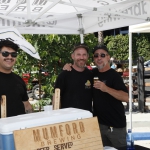 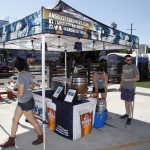 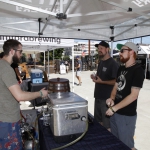