The proceeds from the event went to the Keep A Breast Foundation.

I had to take advantage of attending this event as I just never seem to get to DTLA when it comes to craft beer; in fact, I was going through my notes and realized that it has been almost two years since my last visit there. Back then only Angel City and Mumford had tasting rooms open to the public; as of today all seven members of the DTLA Breweries United have tasting rooms.

The event was very well run and considering how small the venue was, it was not all that crowded. The only lines that were encountered were for the special releases that were done every half-hour, but if you waited a few minutes, the lines disappeared. Downtown Taco Company had a well-deserved line when they first started serving, but it was definitely worth the short wait.

For entertainment there was a DJ and a dunking booth that featured brewers from each of the DTLA Breweries United members. For $1.00 a ball you could attempt to dunk your favorite DTLA brewer; again, all the proceeds from this activity also went to the Keep A Breast Foundation. I don’t think anyone minded getting dunked as it was a little toasty out there.

After the festival ended, my friend Dan and I took a walk over to Arts District Brewing as neither of us had been there before. As you can probably see from the photos the place is huge, with the brewhouse in the basement and a large tasting room complete with kitchen, full bar and arcade games. I will have to try and get back there at a time I can get a full tour.

The photos end with a quick visit to Angel City so Dan could pick up some beer and glassware.

Congratulations to DTLA Breweries United on putting on a fun event and congratulations on your growth. I have a feeling that next year you might even be a little bigger. Cheers!

Back to DTLA Breweries United Fest ’17 Photos
[Show as slideshow] 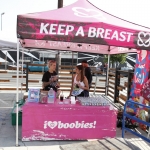 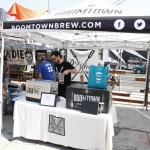 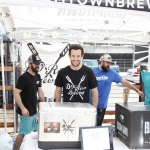 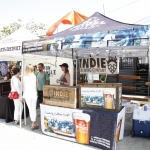 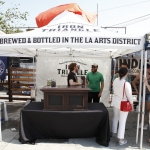 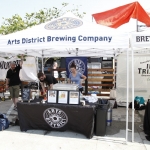 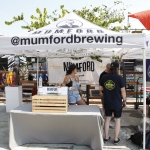 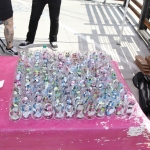 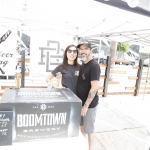 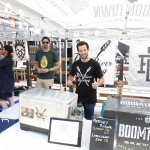 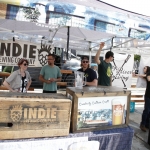 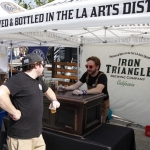 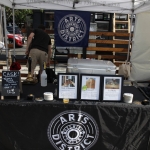 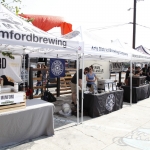 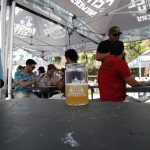 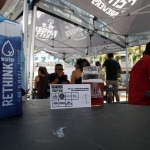 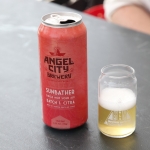 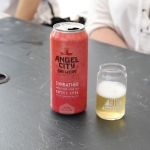 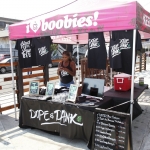 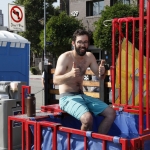