These photos were taken Wednesday evening at the soon to be opened, 6th and La Brea; the newest brewpub opened by the Artisanal Brewers Collective, a restaurant group co-founded by Tony Yanow, formerly of Golden Road Brewing.

If you are unfamiliar with the Artisanal Brewers Collective, do not feel too bad; I may have heard the name mentioned a time or two, but the brewpubs and gastropubs they have opened and are opening from Los Angeles to San Diego are names that I have heard mentioned pretty frequently lately. These include Bluebird Brasserie in Sherman Oaks, The Stalking Horse in West LA, The Bell Marker in San Diego, as well as a number of other current and pending locations.

6th and La Brea is a very nice, 8,400 square foot location with a spacious patio for those that want to enjoy to Southern California climate while dining on menu offerings created by Chef Jihee Kim, or enjoying house brews crafted Director of Brewing, Noah Regnery.

The event was attended primarily by LA area foodies and a few beer writers. The foodies had lots to sample, with Chef Kim’s fresh and innovative Californian and Asian flavors, with something for everyone as the menu has lots of vegan and omnivore offerings.

Noah Regnery, formerly of Pizza Port Brewing is in charge of the brewery’s 7-barrel system that will provide beers for their 16 taps. At the time of my visit, they had two beers in the tanks that should be ready by the scheduled grand opening of July 16. In the meantime, they offered several beers from Bell Marker and Stalking Horse, which are both part of the Artisanal Brewers Collective.

6th and La Brea is located at 600 S. La Brea in Los Angeles, which just so happens to be at the corner of 6th Street and La Brea. Depending on the time of day, street parking may or may not be available, but 6th and La Brea offers valet parking if you so desire. 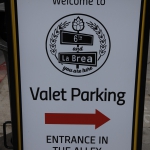 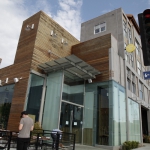 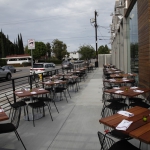 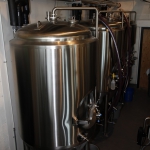 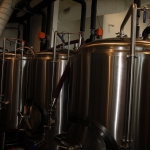 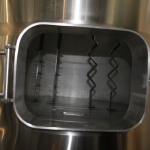 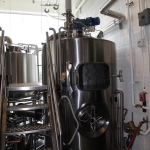 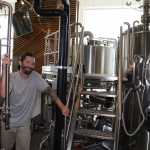 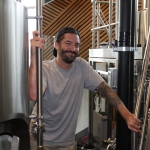 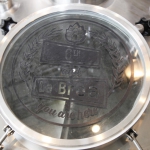 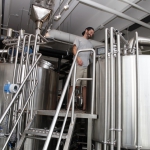 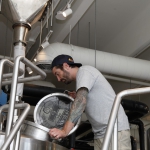 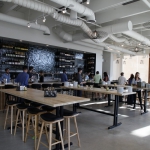 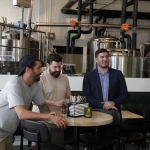 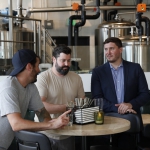 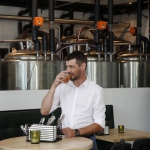 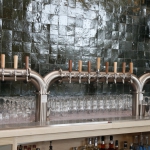 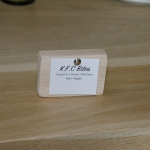 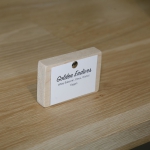 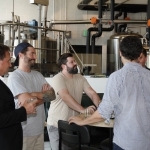