Fundraiser for the Briseño Family at Smog City Brewing

These photos were taken Friday afternoon at Smog City Brewing in Torrance, where they held a fundraiser for the family of their Retail Director, Jason Briseño. A couple weeks ago, the family home of more than 30 years was destroyed by a quick moving fire that had started within the walls of the house. With no time to remove items from the house, the Briseños lost virtually everything they owned.

All day Friday, $3.00 from every pint sold went to the fund to help the family rebuild. While I was there, some great homemade cookies were made available for $1.00 each, which also went to the fund. As a side note, those cookies paired amazingly well with Smog City’s Infinite Wishes.

While there, I overheard a conversation between a Smog City regular and Smog City co-founder Laurie Porter. The regular had thanked Laurie and Smog City for putting the event together; Laurie’s response was pretty simple, “Jason is family.”

I think it is safe to say that Smog City Brewing, Jason Briseño and his entire family thanks everyone for the outpouring of love and generosity in their time of need. If you were unable to attend the event on Friday, but would like to help the Briseño family, a GoFundMe page has been set up. Cheers! 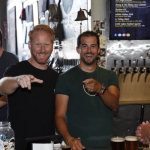 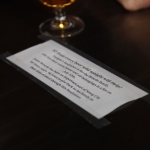 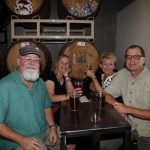 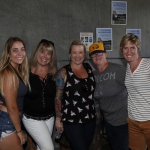 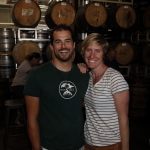 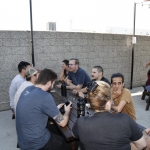 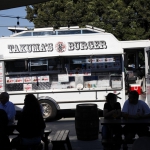 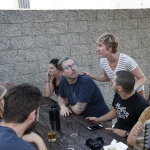 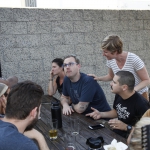 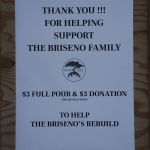 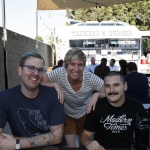 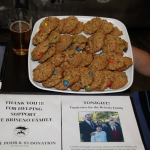 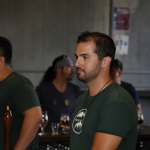 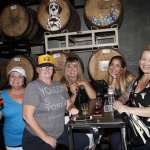 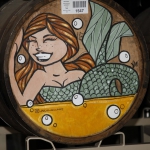 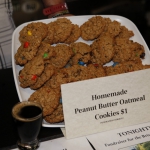 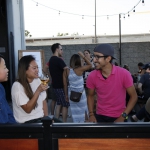 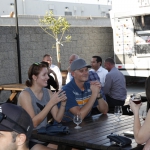