These photos were taken Sunday at the 4th Annual South Bay Beer & Wine Festival which was held at Ernie Howlett Park in Rolling Hills Estates. This annual fundraising event was presented by the Rotary Clubs of El Segundo, Palos Verdes Peninsula and South Bay Sunrise; the event featured about 30 craft breweries as well as 15 wineries and food from close to 30 local restaurants. All proceeds fund the community outreach programs of Rotary Clubs within the South Bay and Harbor cities of Los Angeles.

The beer portion of the event was curated with the assistance of Beer Paper L.A.’s own Daniel Drennon, which has caused some to know the festival as the Daniel Drennon (DFD) Invitational. The list of breweries pouring was pretty much an A to Z list of craft with everything from Absolution Brewing and Arts District Brewing to Yorkshire Square Brewery and Zymurgy Brew Works. Of course, the selections were not limited to Los Angeles area breweries as we were joined by Avery Brewing and Ska Brewing from Colorado, as well as such California powerhouses as Sierra Nevada and Firestone Walker.

In addition to the beer and wine, there was sake, bourbon and tequila to be had, if you knew where to look. Food ranged from burgers and chicken sandwiches, to salads and sweet desserts. Music was provided by Detour.

The event sold out, but I am not really sure how many tickets were available; I was told by others that it was between 700-900, but last year I was told there were 1,400, so who knows? What I do know is that there were virtually no lines and the lines that did exist seemed to disappear as fast as they came.

Congratulations to the sponsors, vendors, volunteers and donors for putting on a very fun event to raise funds for the humanitarian programs supported by our local Rotary chapters; and special thanks to the lady that gave me the sunscreen. Better late than never, as they say. Cheers! 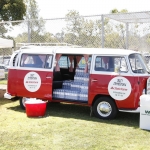 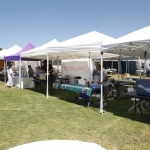 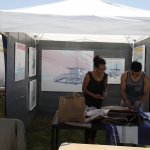 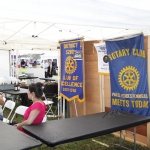 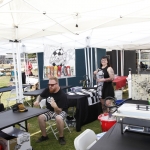 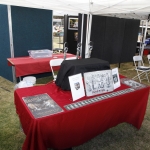 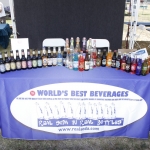 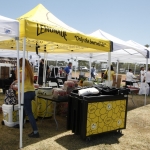 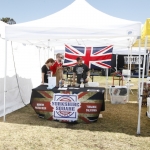 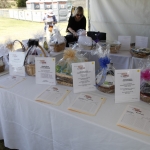 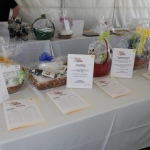 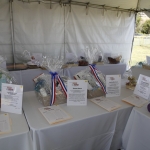 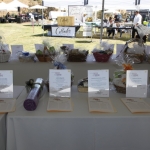 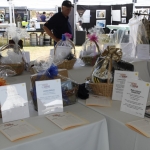 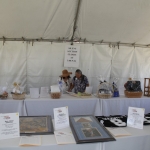 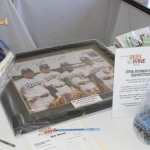 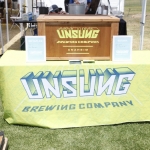