Photos from Day One of Naja’s 9th Annual IPA Festival

Late Wednesday morning, I jumped in a Lyft and headed towards the International Boardwalk at King Harbor in Redondo Beach for day one of Naja’s Place 9th Annual IPA Festival.

In the past, the event started at 2:00 or 3:00 PM, and there would be a pretty decent line of people waiting to get in; this year, Naja’s is opening at 11:30 AM and when I arrived at 11:31 there was only four or five people waiting, so that was nice.

Another change this year is the printed beer menu. In the past they have printed one menu for the entire event, so you had to hope the beer you heart was set on was available that day. This year the menu only listed the beers that were available that day; additional menus will be printed daily as some beers tap out and are replaced.

The best change of all is the glassware which is significantly bigger than last year’s and seems to be larger than any of the glassware I can find from prior years. The buy-in is $11, which includes your first pour, with refills costing $5.00, $6.00 or $7.00.

Naja’s Place 9th Annual IPA Festival will run through May 31, 2017. This Saturday will feature IPAs from such breweries as Monkish Brewing as well as the collaboration beers they have done with places like Pizza Port, and HopSaint Brewing Company. Naja’s Place is located at 154 International Boardwalk in Redondo Beach. Cheers! 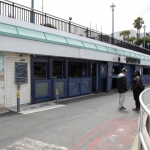 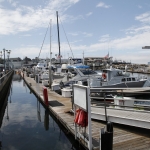 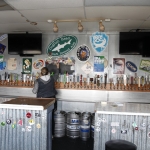 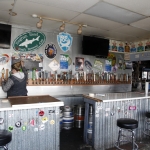 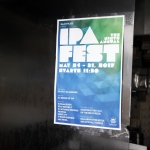 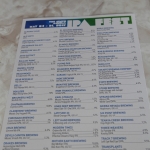 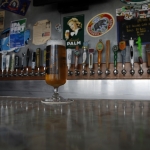 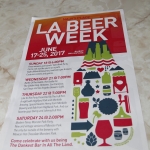 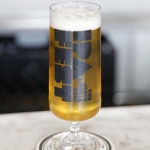 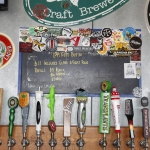 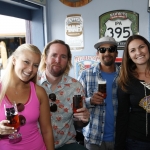 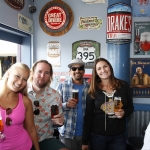 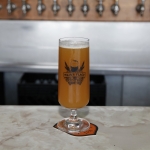 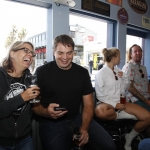 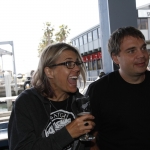 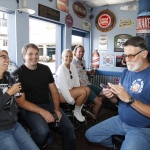 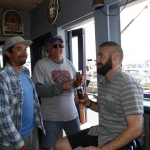 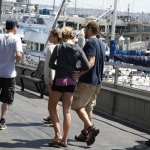 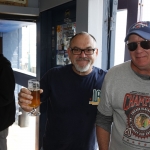