A couple months ago I got the idea that since this was the 5th anniversary of the South Bay Tap Takeover that perhaps participating breweries might want to each do an anniversary collaboration with CraftBeerGuy.com. I had spoken with a couple breweries that hinted they might be interested when I went to State Brewing and their head brewer Rob Scott and he suggested that perhaps we could do a collaboration that included all the participating breweries. I immediately knew this would be a much better option so I started thinking about which local brewery would be big enough and central to everyone. To me, the logical choice was Smog City Brewing, so I approached Porter about it; he readily accepted.

The specifics on the beer are:

This should end up as a nice, easy drinking IPA that I believe IPA fans will truly enjoy. For those that are not into IPAs, there is a second anniversary beer, 2nd Cold War Russian Imperial Stout that I did as a collaboration with the former Zymurgy Brew Works; this will be Zymurgy’s last appearance at the South Bay Tap Takeover as they closed at the end of July and will reopen in September as Smog City West.

Of course, if you are not into IPAs or Russian Imperial Stouts, I am confident that between the 25+ participating breweries there will be something for everyone, so be sure to save the date and join us September 5 at Tortilla Cantina. The event begins at noon and will go on until closing time (11:30 PM). I look forward to seeing all of you there.

By the way, if you own a restaurant or bar, or know someone that does, half barrels of Better Weather Sweater IPA will be available for purchase.

Thank you to Smog City and all the participants for coming out this morning. Cheers! 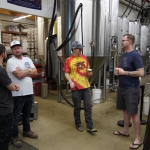 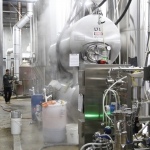 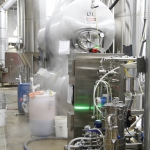 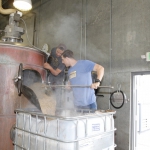 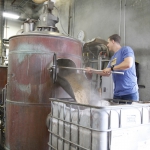 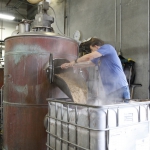 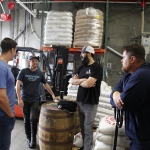 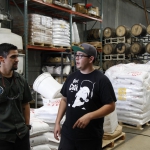 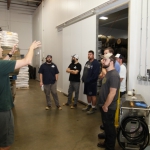 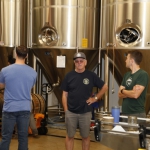 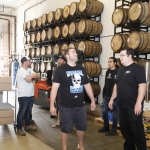 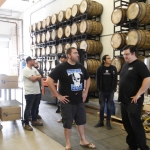 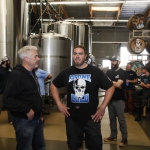 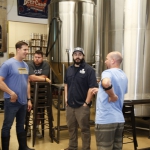 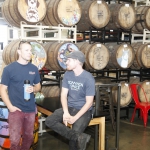 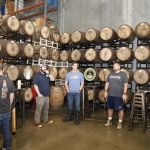 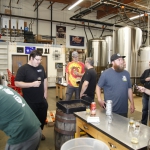 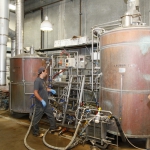 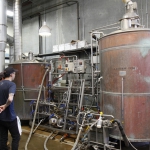 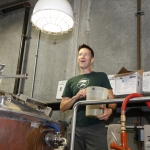