These photos were taken Saturday afternoon at Burnin’ Daylight Brewing Company in Lomita, where they held their Small Town Feel Summer Beer Festival. Like their grand opening of a few months ago, they took full advantage of their parking lot and ability to pour guest taps by utilizing several pouring stations to provide 20 different brews, including several collaboration brews.

Live music was provided by The Hollow Legs, who totally rocked it. The Burnin’ Daylight kitchen provided street tacos that smelled delicious.

It was a nice day with temperatures in the high 70’s, with a pleasant breeze that reminded me why the South Bay is such a great place to live.

Congratulations to Burnin’ Daylight on another fun event; Lomita is lucky to have you. Cheers! 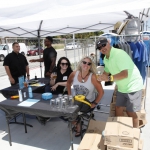 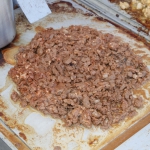 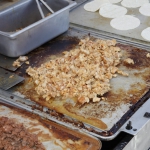 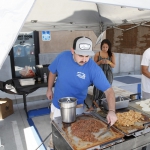 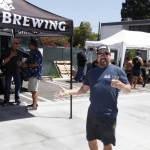 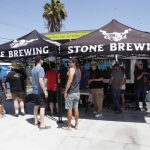 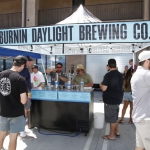 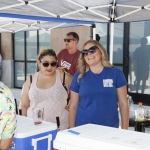 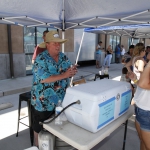 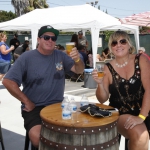 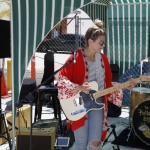 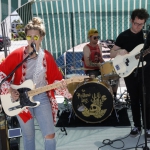 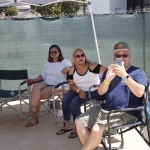 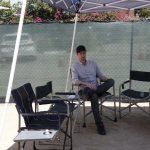 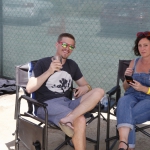 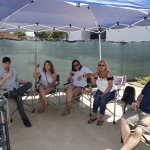 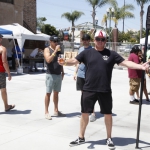 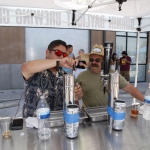 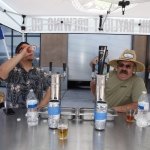