These photos were taken Sunday afternoon at the 5th Annual South Bay Beer & Wine Festival which was held on Sunday at Ernie Howlett Park in Rolling Hills Estates. Presented by the Rotary Club of Palos Verdes Peninsula and Rotary Club of South Bay Sunrise, 99.9% of the proceeds from this year’s charity fundraising event will go to support the Pediatric Therapy Network and Wounded Heroes of America.

The South Bay Beer & Wine Festival is arguably the best craft beer festival within 100 miles of the South Bay, with unlimited pours from a reported 43 craft breweries (assembled by Beer Paper’s own Daniel Drennon), 17 wineries and food samples from 45 different restaurants and food vendors. People that purchased VIP tickets not only got in early, but they had access to additional vendors offering vodka, tequila and additional food options.

This was my fourth South Bay Beer & Wine Festival, and most likely the first one I attended that didn’t result in my being extremely sunburned by the end of the day. The temperature was in the low 70’s and the overcast skies made it a perfect day to be outside enjoying craft beer, live music, food and the company of others.

I was told that about 2,000 tickets were sold, but with so many vendors, and ample space I think I noticed only about two or three lines; I think they were all for food though.

As you can likely tell from the photos, everyone had a great time. Congratulations to the sponsors, vendors, volunteers and donors for your efforts in putting on a very fun event; I cannot wait to attend the 6th Annual South Bay Beer & Wine Festival which will be held May 19, 2019. Cheers! 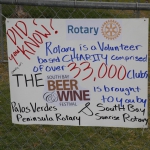 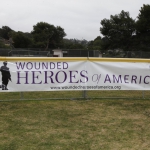 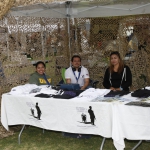 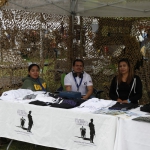 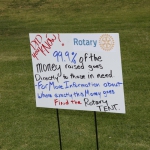 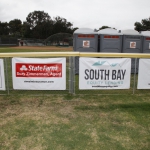 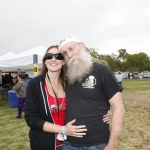 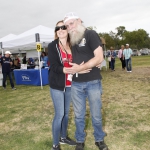 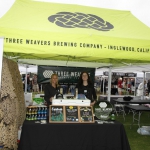 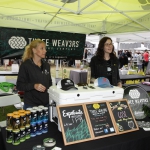 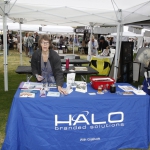 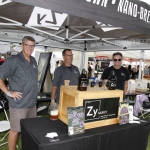 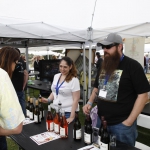 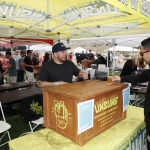 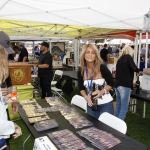 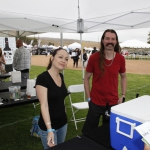 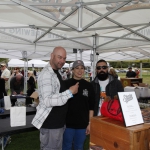 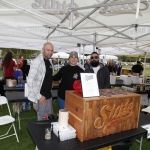 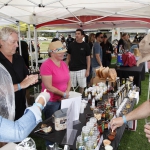 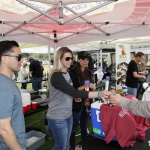