Photos from The Rarest Experience 2018

These photos were taken Saturday afternoon at Stout Burgers and Beers Hollywood location, where they held The Rarest Experience 2018 on the Stout parking lot. Presented by Beer Fest for Beer Geeks, The Rarest Experience featured close to 40 extremely rare beers collected and cellared by the National Beer Manager for Stout Burgers & Beers, Joey Anderson over the years.

In addition to the outstanding beer selection, attendees were treated to treats from the Stout kitchen, including lamb meatballs, grilled cheese sandwiches and sliders. Cornhole and Jenga were set up for those with a competitive nature, and live music was provided by 1950’s inspired Los Angeles based rock band, The Miskreants. They also raffled off a few homebrew kits as well as a barrel that had been used by The Brews Brothers.

As this may be the last in The Rarest Experience series of beer festivals, Anderson and Stout did not hold back; take a look at the official beer list:

If you look at the ABV of the beers available, it is pretty easy to figure out why there were no lines. It isn’t like you can just power down six ounces of a 14% imperial stout or 13% barleywine. Luckily, there was plenty of water available as well; so staying hydrated was not an issue.

As I am sure you can see from the photos, everyone had a great time. Congratulations to Anderson and the entire Stout crew for putting on another fun event.

Back to Photos from The Rarest Experience 2018
[Show as slideshow] 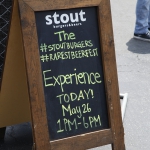 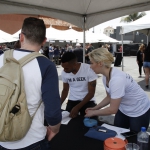 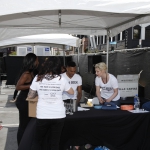 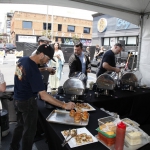 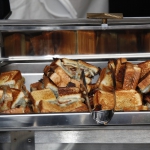 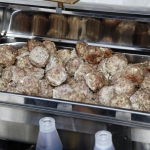 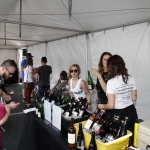 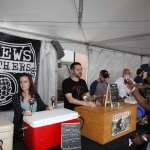 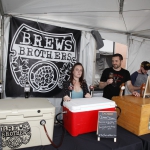 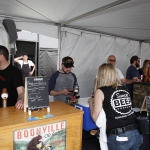 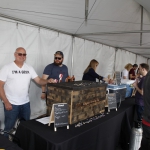 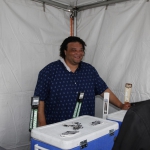 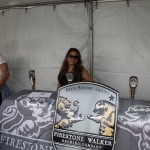 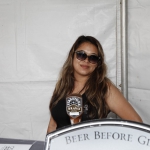 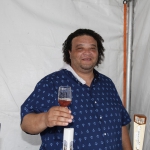 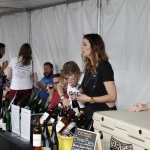 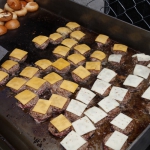 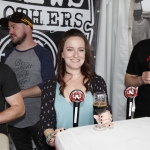 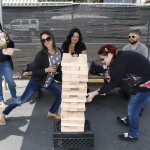 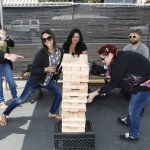