These photos were taken Saturday at Rob Rubens Distilling & Brewing in El Segundo, where they held their One Year Beerversary Party. If it seems hard to believe that they have been open for one year already, that may be because the actual anniversary is June 17, but I think they held it a little early to avoid competing with LA Beer Week for their anniversary party.

The celebration included several special release beers, music by Mark Righteous and Double Batch Daddy, and food from Son of a Bun and Macheen.

While Rob Rubens Distilling & Brewing’s beers are a different style than other local craft breweries, what really sets them apart from anyone in Los Angeles is their still . . . and the spirits they distill.

Currently, Rubens is distilling whiskey, vodka and gin in addition to the dozen or so beers they have on tap.

While enjoying a Triple Tits IIIPA, I perused the menu of cocktails they provide; primarily because I have not had a cocktail in close to a decade and I was wondering what drinks were still popular today. Several old favorites that my father and I used to enjoy like the Whiskey Sour and Vodka Gimlet popped right out.

I happened to be sitting at the cocktail bar when they were making a whiskey sour and it smelled delicious. A friend let me try his vodka gimlet which was not exactly like dad used to make, but definitely seemed like a great drink to sip on around the pool. If you enjoy spirits, you should probably check out Rob Rubens Distilling & Brewing if you have not yet.

Rubens Distilling & Brewing is located at 909 E. El Segundo Boulevard in El Segundo. The tasting room opens Monday through Friday at 4:30 PM, and Saturday and Sunday at noon.

Congratulations to Rubens Distilling & Brewing on a successful year and we look forward to seeing what happens next. Cheers!

Back to Rob Rubens Beerversary Party Photos
[Show as slideshow] 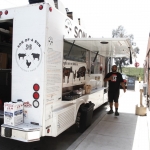 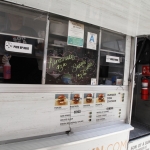 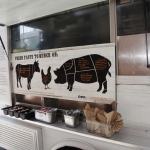 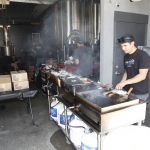 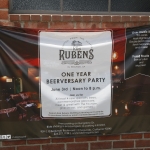 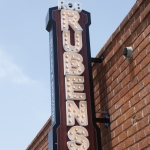 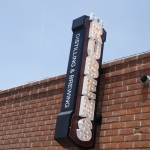 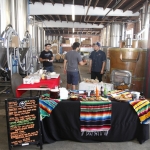 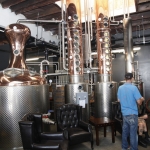 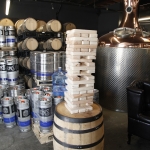 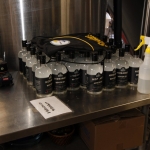 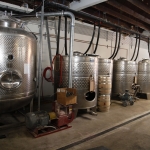 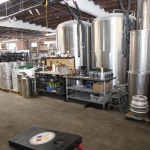 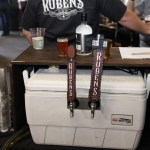 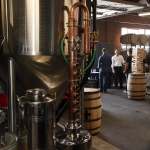 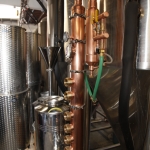 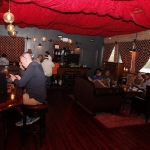 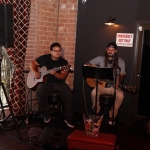 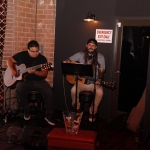 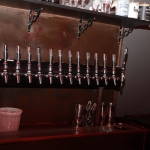