Photos from the March Madness Craft Beer Can Exchange

The photos were taken Saturday afternoon at the Craft Beer Reclamation Center (aka my house), where I held another in a series of what I call the COVID Craft Beer Exchange.

Those of you that read my recap of 2020 may recall that I mentioned that back in September Craft Beer Guy Facebook followers were being invited to participate in a craft beer exchange that I started holding. So far we have done it every month except February.

Yesterday we had our largest turnout, with 15 traders; it was also the first time that we had two people bring the same beers. We had lots of local breweries represented, including King Harbor, HopSaint, Common Space, The Crac Brewery and Grub, Project Barley, Brouwerij West, and Three Weavers. With a total of 27 craft beers to choose from, there were plenty of options available.

Yesterday was also the first time that we had a food vendor; Abu’s Empanadas came out with a few dozen of their delicious empanadas that between attendees and my neighbors were sold out. When I asked if they wanted to return for our next event it was met with much enthusiasm, so it looks like food will be available for the foreseeable future. 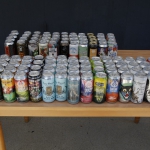 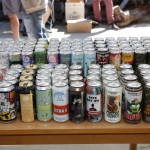 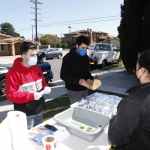 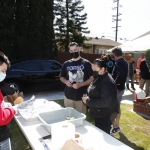 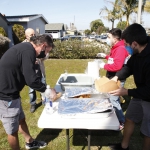 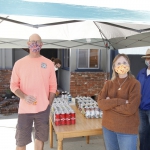 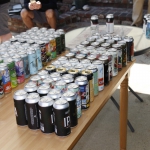 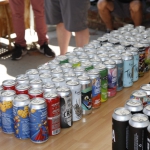 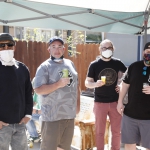 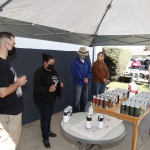 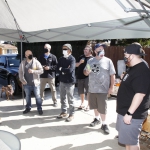 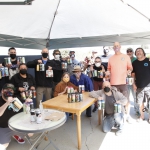