These photos are from the 3rd Annual South Bay Beer & Wine Festival, which was held Sunday afternoon at Ernie Howlett Park in Rolling Hills Estates. Presented by the Rotary Clubs of El Segundo, Palos Verdes Peninsula and South Bay Sunrise this charity event featured almost 40 craft breweries as well as 15 wineries and food from about 36 local restaurants. In addition to the beer, wine and food, music was provided by Detour.

Moving the festival to Ernie Howlett Park was a smart move as it is much more spacious than the South Coast Botanical Gardens, where the event was held last year, as there were probably 10 more breweries than last year and it allowed them to sell more tickets. When I asked how many attendees came out, I was told they sold about 1,400 tickets, which was almost double from last year. The additional space made it really difficult to judge the number of people in attendance because it was so spread out. The main thing is that there were no lines that had more than four or five people in them.

The South Bay Beer & Wine Festival is definitely one of, if not the best beer festival in the area. The sponsors, vendors, volunteers and donors are to be congratulated for putting on a very fun event to raise funds for the humanitarian programs supported by our local Rotary chapters; with special thanks and congratulations going to Beer Paper L.A.’s Daniel Drennon for putting together a great combination of craft breweries. We look forward to seeing what you do next year at the 4th Annual South Bay Beer & Wine Festival. Cheers! 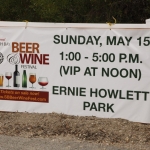 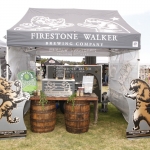 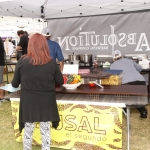 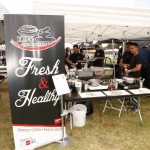 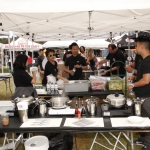 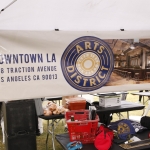 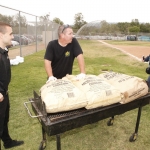 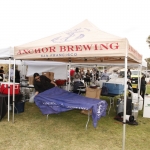 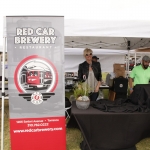 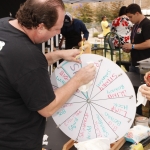 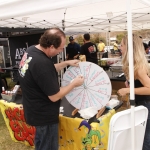 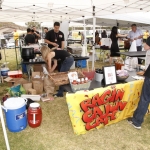 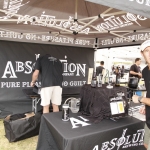 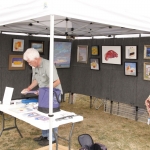 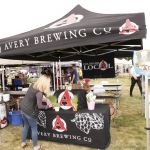 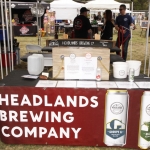 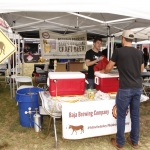 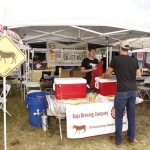 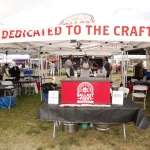 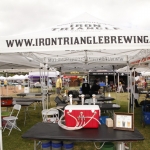