Each day of the event will feature a special IPA; Wednesday’s was Russian River’s Pliny the Elder. Thursday will feature Dogfish Head’s 120 Minute IPA; Friday will have El Segundo Brewing’s Hop Plunge and their anniversary beer El Segundo El Cinco Del Segundo. Saturday will be Pizza Port day featuring more than 20 of their specialty IPAs. Sunday will feature Knee Deep’s Simtra Triple IPA, with Monday’s featured brew being Russian River’s Blind Pig and Tuesday will have Pliny the Elder again.

The buy-in for the event is $10 for the commemorative glassware and a 7oz pour, with subsequent pours priced at $3, $4 or $5; so be sure to hold onto your glassware if you plan on returning.

Naja’s Place is located at 154 International Boardwalk in Redondo Beach; they open at 2:00 PM on weekdays and noon on weekends. Cheers! 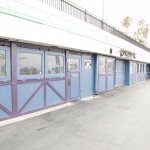 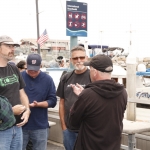 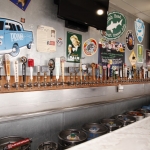 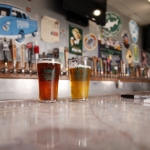 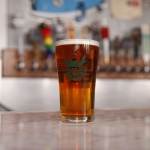 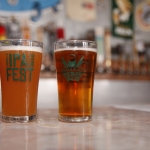 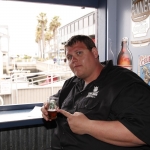 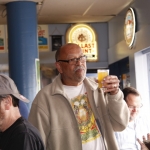 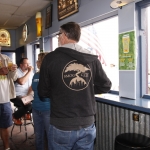 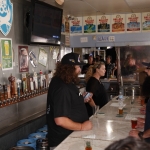 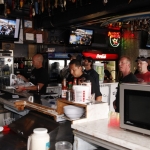 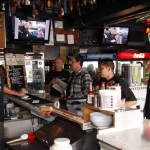 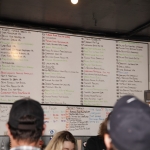 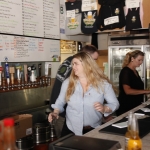 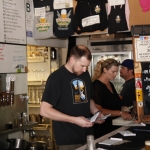 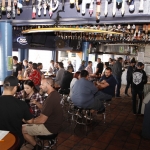 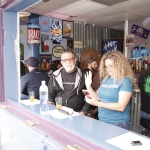 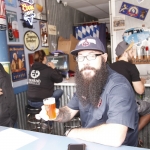 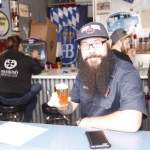 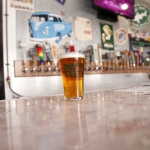