These photos were taken at the Endless Rant IPA Release Party that was held Saturday evening at the King Harbor Brewing Company tasting room in Redondo Beach. For those of you that were unaware, King Harbor Brewing created Endless Rant for Adam Carolla’s Carolla Drinks label. Although the beer officially became available a couple weeks ago, last night’s event was the official launch with friends, family and fans descending upon King Harbor Brewing for an evening of tasty beer, good food, music and laughs as attendees enjoyed pints of Endless Rant and other King Harbor brews.

I happened to try Endless Rant a couple weeks ago when it was first released to the public at the tasting room, and was lucky enough to run into King Harbor’s head brewer Phil McDaniel so I asked him how this opportunity came about. I did not take notes, but this is pretty accurate.

The three principles at King Harbor, Tom Dunbabin, Will Daines and McDaniel are all long time fans of Carolla. Apparently a friend of one of the regulars at King Harbor works with Carolla on one of his ventures and happened to mention it to one of them. One of the King Harbor guys casually mentioned that if Carolla wanted to hold some type of beer related event, King Harbor Brewing would be more than happy to host it.

A few weeks later, Carolla was attending a promotional event for his Mangria Sangria in Manhattan Beach and long story short, McDaniel headed over to the event with a mixed case of bottles and a growler to give Carolla.

McDaniel kind of hung back until the event was ending, then approached Carolla and informed him that he had a brewery and they would love to host an event for them. Apparently Carolla did not act very interested until McDaniel uttered those three words we all want to hear, “I have beer.”

As legend has it, Carolla’s response was to tell McDaniel where he was parked; fortunately Carolla happened to have a package of solo cups in the trunk of his car so the growler was opened while they chatted together in the parking lot.

A few days later a representative of Carolla contacted King Harbor and said that Carolla really enjoyed the samples he had been given and that he had wanted to brew a beer to go along with his Mangria Sangria. Carolla told them he wanted an easy drinking west coast style IPA, and gave McDaniel an idea of the IPAs he enjoyed. McDaniel went to work by providing some blended IPAs to Carolla, and a few pilot batches before they found the recipe for Endless Rant IPA.

I don’t know if there is any left on tap at the King Harbor Brewing tasting room, but I would advise getting there soon if you want to try it on draught. Otherwise, bottles can be purchased at CarollaDrinks.com. King Harbor Brewing Company is located at 2907 182nd Street in Redondo Beach. Cheers! 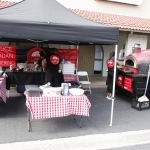 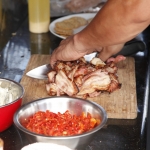 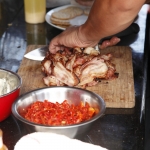 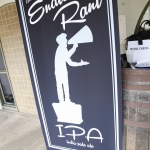 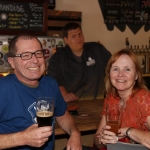 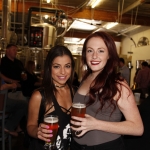 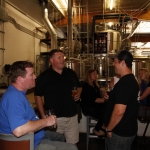 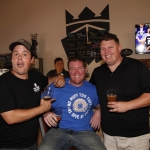 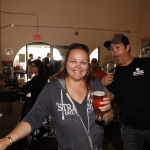 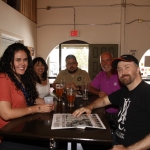 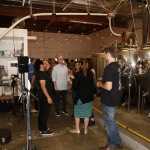 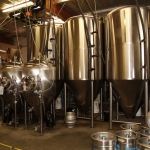 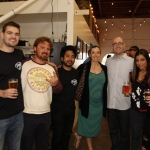 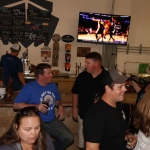 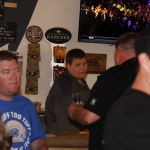 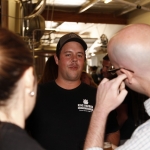 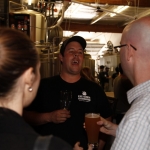 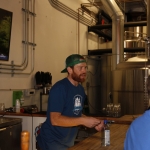 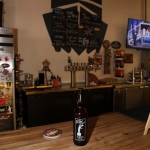 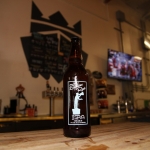