I could nitpick and complain about the plastic tasting “glassware”, or maybe suggest that the food options be spread out a little more equally; but other than that I am not sure what anyone could complain about. One thing is for sure, the beer options were outstanding.

If you read the press release about the event it stated that “50 top local, regional, and national guest breweries” would be in attendance. While that was true, the reality is that international guest breweries were also in attendance with Coedo Brewery representing Japan and Garage Project representing New Zealand. Of course, many of our local breweries like Smog City, Absolution, Scholb, Phantom Carriage, Beachwood and The Dudes’ were also in attendance. Other notables included Ritual, Saint Archer, Breckenridge, Transplants, Bravery, Mikkeller Brewing and Track 7.

Unlike many first time events, this was very well attended with probably 1,500 people in attendance. Luckily, the festival was set up around the perimeter of the Jack Rose Track Stadium, so everything was pretty spread out; this prevented any real issues with lines. 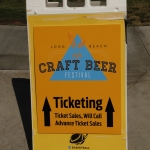 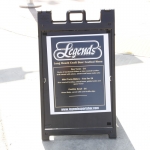 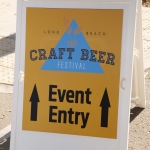 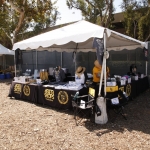 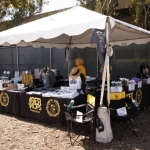 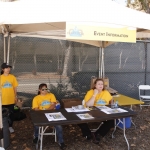 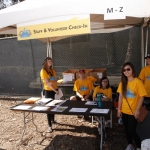 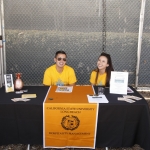 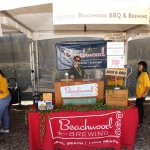 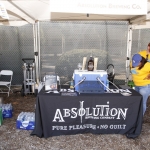 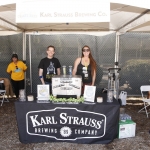 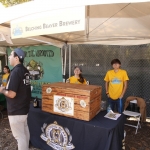 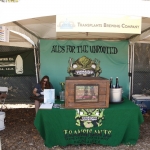 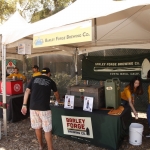 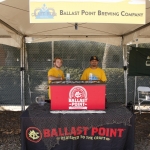 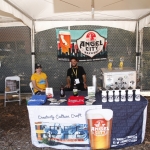 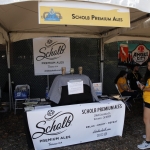 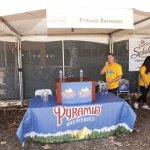 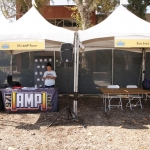 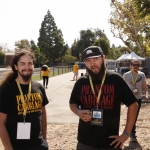