I did not ask how many tickets were sold, but I suspect there were about 1,000 people in attendance. With close to 100 booths to visit, lines were never really an issue; with the exception being when a brewery had a scheduled release of a special beer they brought. Even then, once the beer was opened, the lines seemed to disappear rather quickly.

The only downside to the event might have been the heat; but there seemed to be more water stations and misting fans this year and there were plenty of shady spots to hide under when the desire hit. I know that personally the heat meant that I spent the day trying to stick with beers under 6.0 ABV; with a couple small exceptions towards the end of the event.

Another highlight of the day came during a music intermission when Smog City Brewing taproom manager Jason Briseno got up on the main stage supposedly to welcome everyone to the Kickoff Festival, but used to time to ask his longtime girlfriend, Lauren, to marry him; she said yes.

Congratulations to the LA County Brewers Guild, all the participating brewers, vendors and volunteers for putting on a wonderful event; and to Jason and Lauren for allowing us to participate in this special day for you two.

Back To LA Brewers Kickoff Photos
[Show as slideshow] 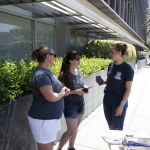 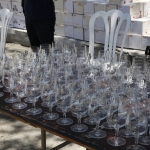 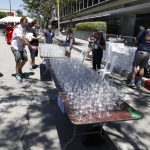 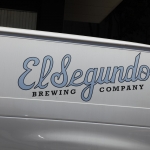 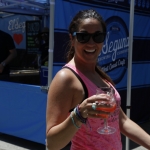 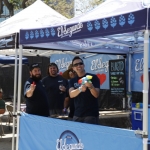 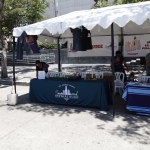 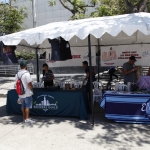 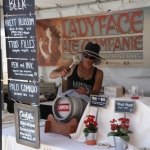 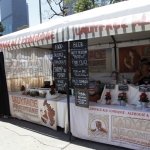 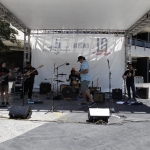 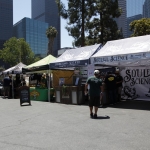 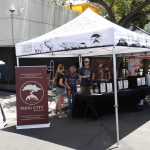 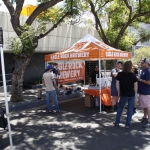 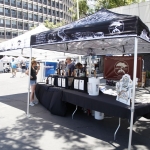 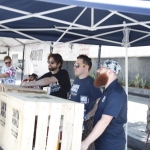 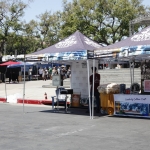 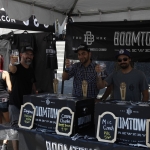 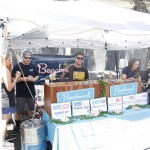 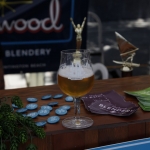