As you can see, the panelists came from production breweries as well as brewpubs; and they had varied amounts of experience, from established breweries like Smog City, to breweries that will be breaking ground soon; like Common Space Brewery and Burnin’ Daylight Brewing.

Personally, the big takeaways from the event were that it costs a lot more to open a brewery in 2017 than it did in 2012, and it is very important to pick a city that is welcoming to the idea of allowing a brewery within their city’s limits. However, as Laurie Porter pointed out, once your brewery has opened, your relationship with the city is just beginning, so stay friendly with them.

Last year LA Ale Works Kip Barnes was a panelist, this year his brewery hosted the panel; it will be interesting to see if one of the breweries being built now will be ready to host the brewers panel for LA Beer Week 10. Cheers! 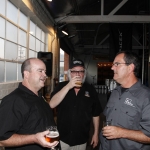 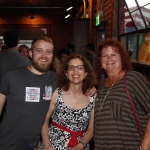 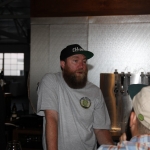 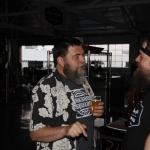 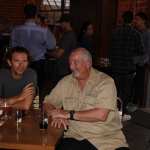 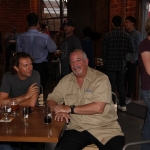 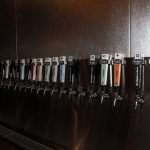 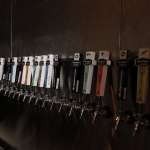 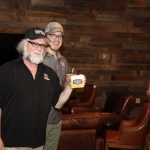 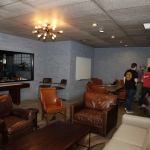 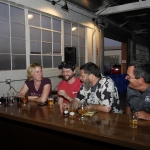 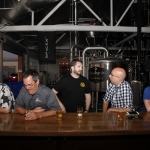 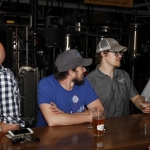 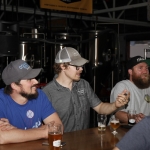 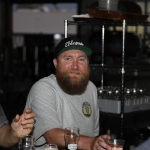 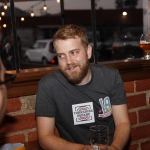 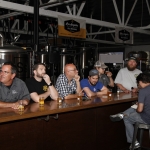 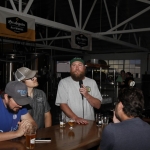 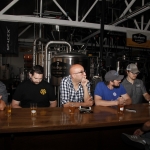 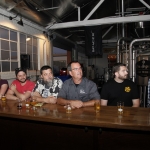