The Pink Boots Society was created “to empower women beer professionals to advance their careers in the beer industry through education.” This is done via regional meetings, seminars and their scholarship fund. An example of the types of scholarships they fund would be the two-day Barth-Haas Hops Academy held in Yakima, WA this coming August. The scholarships are open to Pink Boots Society members and to become a member you must be a woman that has a paying job within the beer industry.

Congratulations to the Pink Boots Society, Three Weavers Brewing and all the sponsors and participating breweries for putting on a fun event. Three Weavers Brewing is located at 1031 West Manchester in Inglewood, CA. I think I will take today off from #LABW7, but Wednesday I will be at the Meeting of the Guilds at Naja’s Place. See you then; cheers! 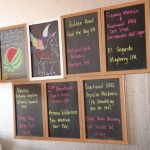 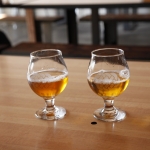 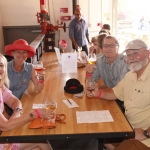 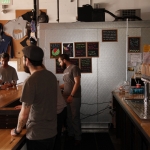 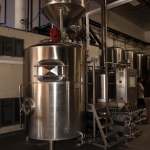 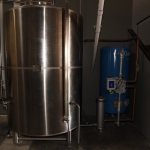 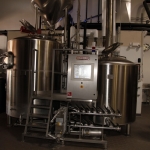 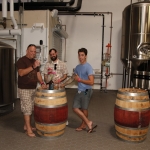 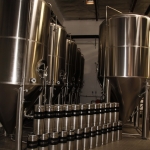 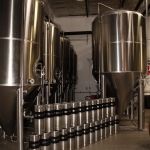 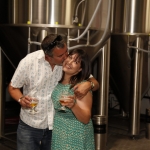 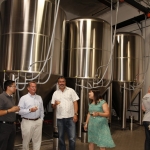 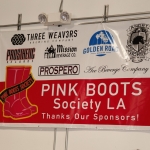 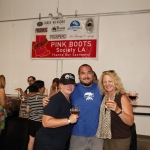 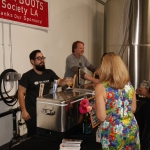 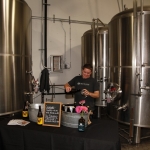 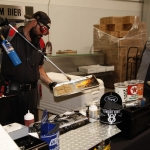 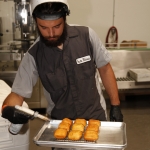 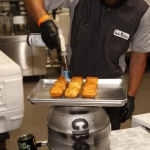 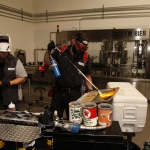