The 2015 LA Beer Week (#LABW7) is flowing along with more beer and events than any one human can possibly keep up with; I know I definitely took it a lot easier this year than in past. Anyway, it is Friday and I guess it is day seven of LA Beer Week. As I have an early event on Saturday, Euro Bierfest at Alpine Village, I decided to keep it mellow Friday night. Smog City had San Diego beerlebrity, Nate Soroko in attendance as a guest bartender.

Soroko is the chef at Toronado in San Diego, and a pretty well-known beer aficionado in the San Diego area. I happened to run into him in early 2014 during a visit to Alpine Beer Company. I was taking pictures and someone told me I should take his photo too as he was a big deal; so I did. After formally meeting him tonight I came away with the fact that he is a nice guy; and he likes his beer. While I did not see Soroko actually “tend bar” he did sweep people off their feet and had a couple chugging contests that he dominated; but I am not entirely sure he won the last one. Dan’s mug was pretty dry.

While there, Laurie Porter took a few of us on a tour of their new barrel house; let me just say that there is more to Smog City than meets the eye and it sounds like a lot of the barrels pictured are about ready to be had.

After having dinner I decided to check out the new tasting room at El Segundo Brewing Company. I had been there before for a private event and just to look around but I honestly could not appreciate just how cool this new setup was until it was full of customers. I am genuinely happy for them; this is really going to change things for El Segundo Brewing. So many times I watched people turn around and walk out after seeing how crowded the tasting room was. That is not going to be a problem anymore. If you have not been there in the last couple of weeks, prepare to be amazed. Lots of tables and a nice long bar with seating. I look for big things to be happening there before too long. Cheers! 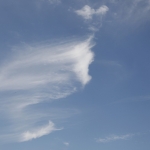 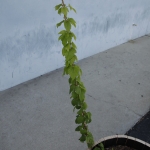 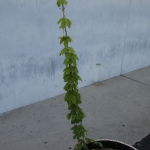 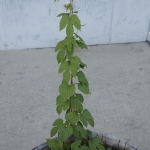 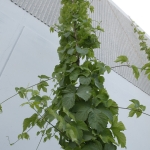 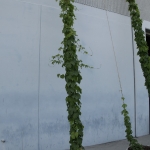 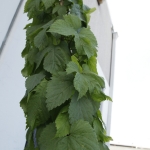 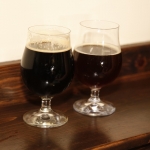 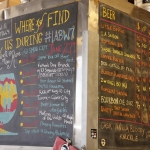 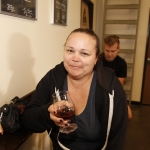 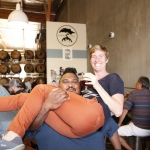 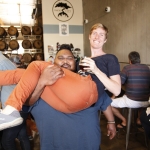 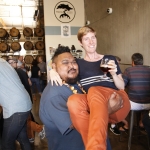 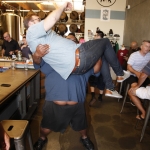 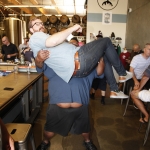 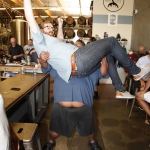 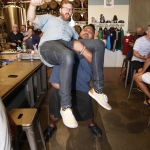 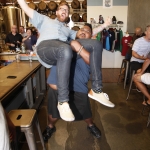 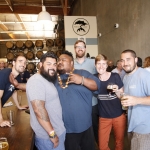 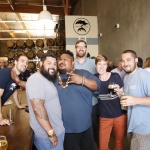