As it is Father’s Day and there are a lot of things going on, so I will go ahead and post the photos now and give an in-depth review later in the week. Suffice it to say, it was a great time with very little to find negative about the entire experience. The LA County Brewers Guild did a great job and is to be commended on putting on a great event. Of course, I am extremely appreciative of Absolution Brewing Company for sponsoring me at the LA Beer Week Kickoff. Cheers!

Back to LA Beer Week 2015 Kickoff Photos
[Show as slideshow] 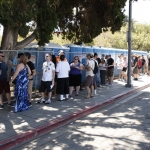 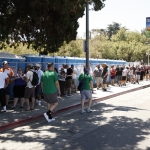 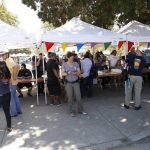 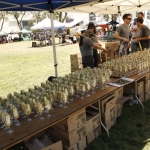 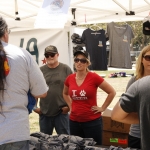 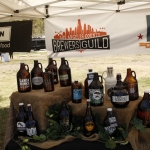 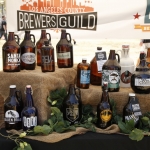 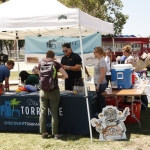 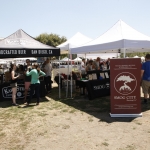 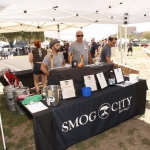 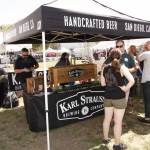 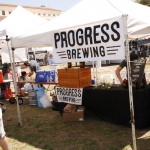 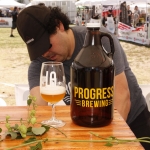 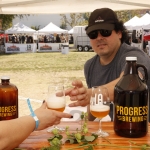 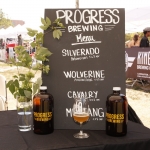 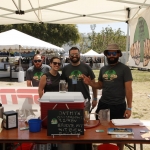 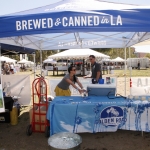 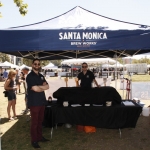