People that attended Brewtopia in February, and there were several, were treated to a much better version on Saturday; I spoke with most of the people that attended both events and everyone agreed that it was like night and day. Saturday’s event had a wider selection of beers, free food, and definitely more attendees, so I guess their improved advertising made a huge difference; even if there was a last minute date change from Sunday to Saturday.

There were a few people in attendance that remembered the Brewtopia’s of yesteryear and agreed that Saturday’s event reminded them of those events.

During the raffle, it was announced that Abigaile Restaurant and Brewery plans on bringing back Brewtopia as a regular event, with each one being better than the last. If Saturday’s event was any indicator, these upcoming events should be epic.

Back to Photos of Brewtopia at Abigaile
[Show as slideshow] 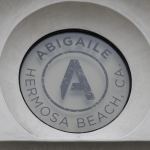 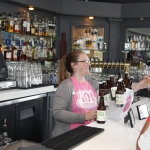 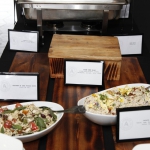 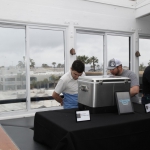 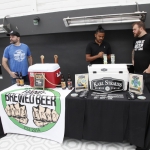 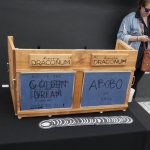 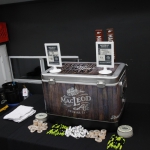 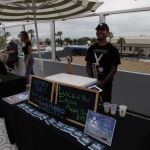 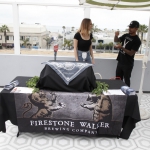 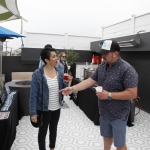 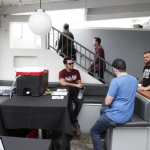 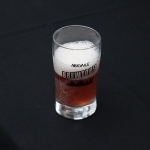 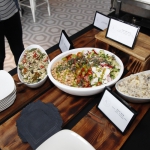 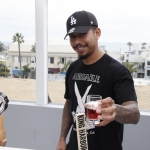 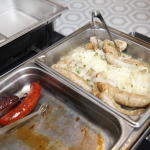 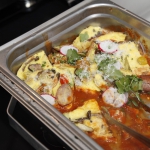 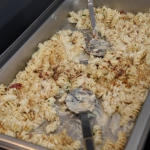 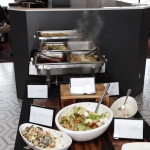 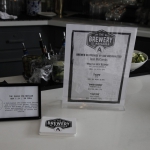 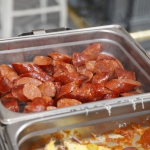