To facilitate serving the thirsty and hungry, the entire parking lot was closed off to allow the setup of the Beer Garden Bar and Patio Bar to supplement the Main Bar inside; additionally Bartz Barbecue, Oaxaca On Wheels, and Hustle N Dough were set up providing food. DJ Gustavisimo was there spinning vinyl that sounded like he had borrowed part of my record collection. The LA Brewers Guild was there reminding people that tickets for the L.A. Brewers Kickoff are now on sale, and that the California Craft Beer Summit will be held in Long Beach this September.

Those attending the VIP session received tickets for five tasters and two full pours and had a two hour head start at the 25 Smog City beers, which included nine previously unreleased and very limited barrel-aged brews, and several beer cocktails. VIP attendees were also offered tours of the sour and production brewery facilities, and they received one bottle each of the two anniversary beers, Saison Juice and 4.20 Juice Juice. If you are a true hophead, 4.20 Juice Juice is the bomb; you will want to try it.

It was a nice day, even if it started off a little hazy. It was never too cold or too hot, there was plenty of water for everyone, and other than for the bathrooms, I never noticed any real lines. Smog City has so much space, that even though it was obviously very well attended, it never really felt crowded. My time there ended with a 420 toast, at 4:20, on 4.20. It was a great time.

Before I wrote this I went back to look at some of my first articles about Smog City and noticed the comment,

I guess that was an understatement. Congratulations to Laurie, Porter, and the entire Smog City Brewing Company team; you have done Torrance well.

Smog City Brewing Company is located at 1901 Del Amo in Torrance. They are open seven days a week, dog friendly and offer growlers, crowlers and bottles to go. Cheers! 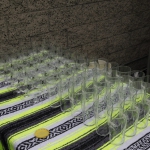 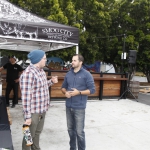 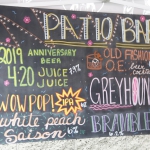 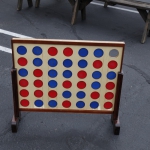 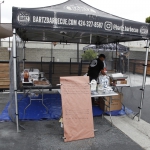 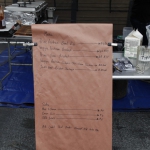 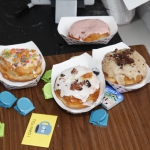 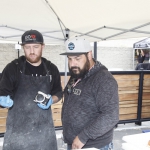 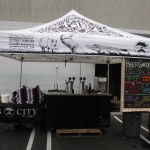 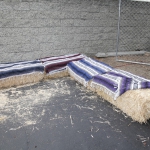 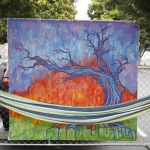