Photos From The Propagator Turns 3

These photos were taken Sunday afternoon at Firestone Walker Brewing Company’s – The Propagator location in Marina del Rey, where they held a block party in their parking lot to celebrate their third anniversary. The event featured live music, games, and lots of Firestone Walker brews and food. There was an on-site art sale with the proceeds benefiting the nonprofit Venice Arts. They also had a graduate of the Venice Arts creating art in real time, as well as an area for attendee to create their own street art.

While it was a free to attend event, they did offer a $15 punch card which was good for two beers, a small plate of food, and a commemorative Klean Kanteen stainless steel pint cup.

The parking lot was blocked off and an outdoor bar set up, as well as a couple giant Jengas and cornhole games. They also had a stage set up for the live music that was provided by ‘lousy little gods’ and ‘Sunstroke’.

It was an overcast day, but I don’t think anyone was complaining; parking lots can get hot, that was not a problem Sunday.

Congratulations to Firestone Walker and everyone at The Propagator; it was a fun event and I think this new format is a keeper.

Firestone Walker Brewing Company, The Propagator, is located at 3205 Washington Boulevard in Marina Del Rey. They are open seven days a week and have growlers, crowlers, cans and bottles available to go. Cheers!

Back to Photos from The Propagator Turns Three
[Show as slideshow] 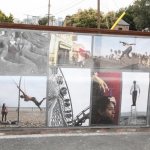 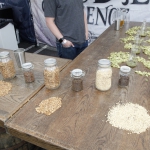 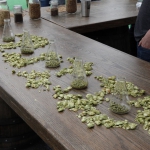 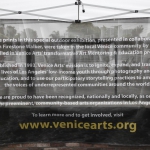 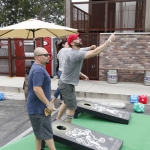 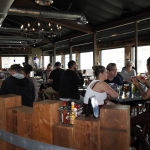 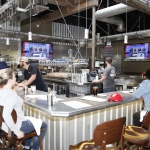 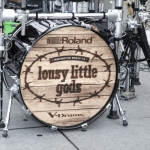 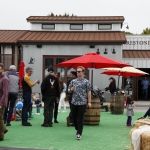 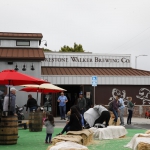 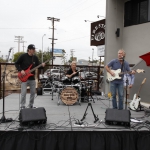 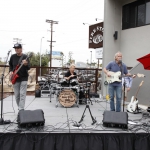 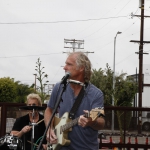 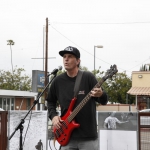 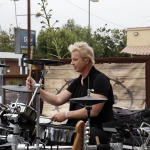 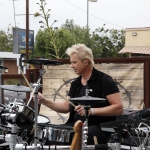 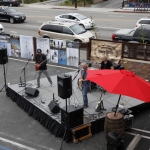 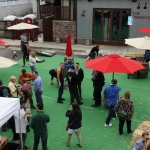 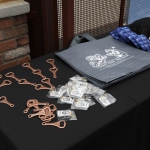 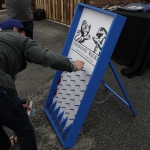