Long time followers may recall that The Brewery at Abigaile had done the Brewtopia beer festivals back in 2015; Sunday’s event was a mini-version of the prior events, but the few dozen people that did attend had a beautiful Sunday afternoon to enjoy craft brews on the Alta House patio.

As it has been more than three years since the last time they held a Brewtopia, there were a couple hiccups in the beginning, but nothing that a little help from King Harbor Brewing couldn’t help with by loaning an extra jockey box to them. It was good to see that cooperation between local breweries still exists. 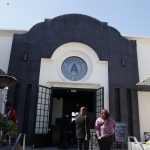 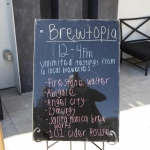 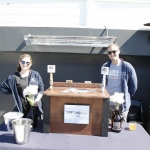 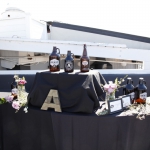 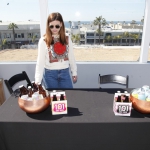 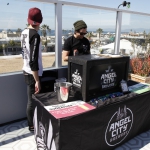 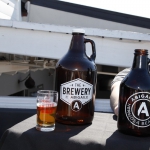 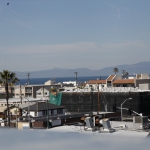 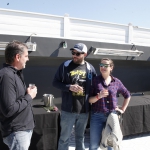 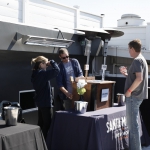 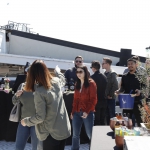 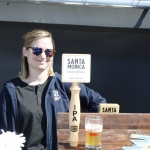 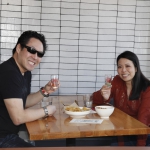 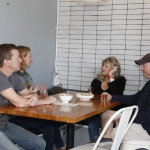 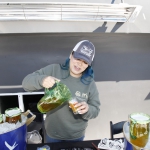 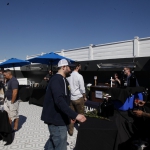 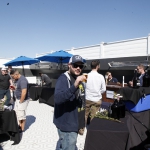 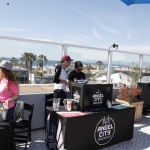