These photos are from the Brewtopia Beer Garden which was held at Abigaile Restaurant and the Ocean Bar & Lounge located in Hermosa Beach. This was the second “beer garden” event held at Abigaile in the last four months that showcased LA Brewers Guild breweries and this time it featured a few breweries that came from out of the area.

The breweries that I noticed in attendance included Mammoth Brewing Company, Bootlegger’s, Hangar 24, Bravery, Kinetic, El Segundo Brewing, Monkish, Smog City, Taps Fish House, The Bruery, Three Weavers, Absolution, Golden Road, Eagle Rock, Coachella Valley Brewing, King Harbor and Noble Ale Works. Included in the price of admission was all the food you could get your hands on from Chef Tin’s grill which appeared to be quite popular; I just wish I had three hands so I could hold food and beer while still taking photos.

While this event seemed to be as well attended as the prior Novem-BEER-Fest as far as beer drinkers, the faces behind the breweries were not very well represented. Beerlebrity sightings while I was there was limited to Nigel Heath from Absolution Brewing and Brian Brewer, former brewer for The Brewery at Abigaile and brewer for the soon to be HopSaint brewpub that will be opening in Torrance. I also noticed several Craft Beer Guy followers, and I always personally appreciate that.

For those that missed it; Brian Brewer has given his notice at Abigaile so they are currently looking for a new brewer to replace Brewer. Brian Brewer will be sticking around The Brewery at Abigaile to help his replacement; at least until Hop Saint is ready to start brewing beer. If you or anyone you know is looking to brew beer in Hermosa Beach, this could be a great opportunity for you/them. If you are interested, contact Greg or Keenan at Abigaile Restaurant in Hermosa Beach.

I have to say that even though this event was a little crowded, a majority of the brews provided lasted at least until I left. It is good to see craft beer get so much interest in Hermosa Beach because as often as not, I see people opting for wine or mixed drinks over the craft beer available at Abigaile. I feel this beer garden help exposed more people to craft beers from breweries many of them never heard of. Cheers!

Back to Brewtopia Photos
[Show as slideshow] 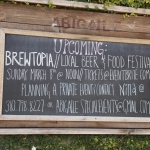 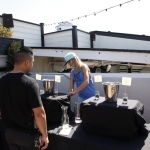 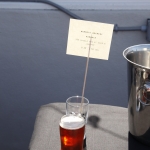 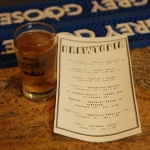 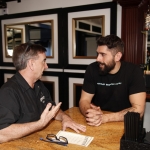 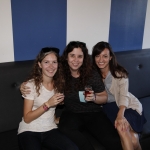 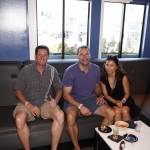 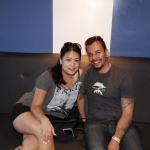 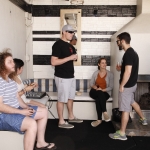 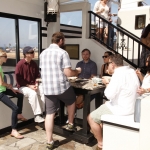 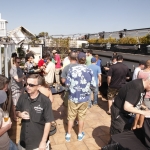 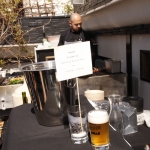 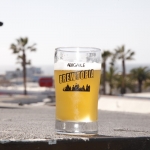 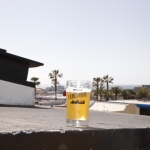 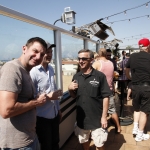 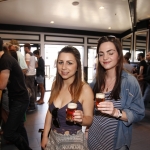 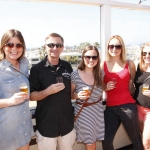 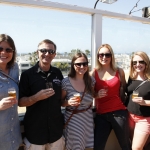