When it comes to beer festivals there are a few things I look for; the first of which would be the breweries in attendance followed by the beers that they bring with them. Anyone that knows me personally or has paid attention to my writing knows that when it comes to beer, variety is my thing. My favorite beer is the one I have yet to try. When one goes to as many local craft beer festivals as I have over the past couple of years it can become a challenge to find something new; especially when the event is a fundraiser that has had the beer donated rather than bought and paid for. The 5th Annual BAM Fest had plenty of beers that I had never had the opportunity to try before and I highly doubt I was alone. A couple standouts for me came from two new craft breweries; Three Weavers Brewing Company and Santa Monica Brew Works. Three Weavers just had their grand opening a week ago and I was unable to attend. They brought their Stateside Session IPA which I thought was an outstanding session IPA. Their Midnight Flight Imperial Stout was also quite tasty and really hid the 9.2% ABV well. I look forward to their tasting room opening on November 7; I hear their double IPA is something else.

Santa Monica Brew Works is a production brewery that has been around since 2013 but this was my first experience with any of their brews; it definitely will not be my last. Santa Monica Brew Works is a production brewery with no tasting room but it is my understanding that their beers can be found at most bars, restaurants and hotels in the Santa Monica area. Their PCH (Pale Chocolate Heaven) is mind blowing; it was the first beer of theirs I tried and it only made me want to try everything else they brew. Keep an eye out for it if you are dining in Santa Monica.

In addition to the great selection of beers that were available, there was plenty of food provided by several food trucks including Baby’s Badass Burgers, Dogtown Dogs, Border Grill, Nitropod, India Jones Chow Truck and Cousins Maine Lobster; Kinetca Federal Credit Union also had a barbecue going with all the proceeds going to 18th Street Arts Center.

I am not sure what was different about this year’s BAM Fest from the prior years I have attended but it seemed more spacious and even though it was a very well attended event there were virtually no lines. While the last few beer festivals I have attended had issues with overselling and beer running out, neither of those issues arose Sunday. I guess having five years of experience has paid off; I cannot wait to see what 2015 has in store for us. Cheers!

Back to 2014 BAM Fest Photos
[Show as slideshow] 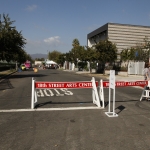 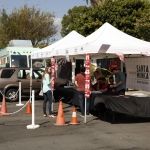 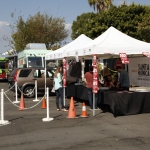 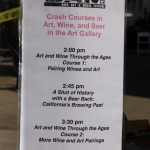 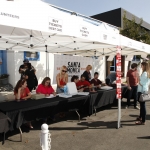 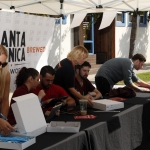 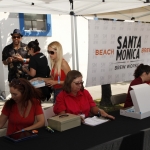 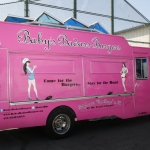 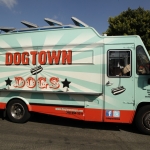 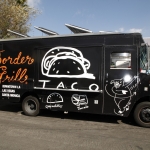 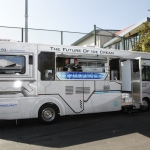 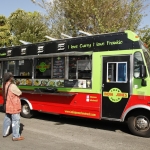 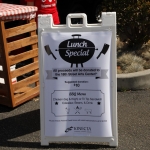 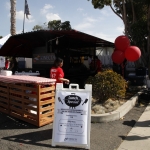 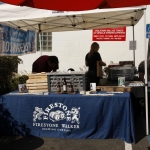 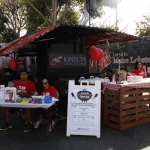 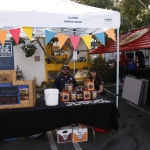 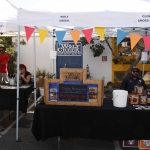 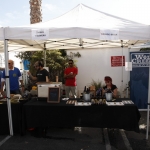