Gardena now has two craft breweries; State Brewing Company and a little under a mile away, Ximix Craft Exploration, which will officially open Thursday, April 5, 2018.

I first met Ximix (pronounced “zim ex”) co-founder and head brewer Erik DeBellis 18 months ago during a visit to HopSaint Brewing Company; at the time he told me he was opening a brewery and we exchanged numbers. But you know the old saying, “out of sight, out of mind”; we had not seen each other since then and DeBellis was keeping things pretty close to the vest so I had completely forgotten about them until the owner of Lawndale Brewhouse asked me what I knew about Ximix. As the name did not ring a bell I was pretty surprised when I discovered I had already liked their Facebook page. When I reached out to them, DeBellis reminded me we had met previously; a couple days later I headed out to Gardena for my first visit to Ximix Craft Exploration.

Ximix has a 15bbl brewhouse with three 30bbl fermenters. During the soft open they were offering their Starseeker blonde, Lost Astronaut pale ale, and Citra Nebula IPA; I have been informed that there will be eight beers available for the grand opening.

Since people were asking, head brewer Erik DeBellis has worked at “pretty much every brewery in the Coachella Valley”, including Coachella Valley Brewing, La Quinta Brewing, and Babe’s Brewhouse. During the soft open, several people confided in me with unsolicited opinions that the beer was “very good.” Considering these are the first few batches from a new brewhouse that is a good thing for sure.

Ximix Craft Exploration Brewery is located at 13723 1/2 Harvard Place in Gardena. Beginning with their grand opening on Thursday, April 5, their hours will be 4:00-9:00 PM on Thursday and Friday, noon to 9:00 PM on Saturdays, and 1:00-6:00 PM on Sundays. They are family and dog friendly, and plan to have food trucks regularly and crowlers soon. Cheers!

Back to Photos of Ximix Craft Exploration Brewery
[Show as slideshow] 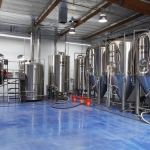 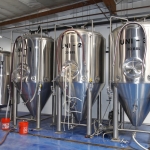 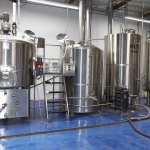 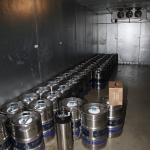 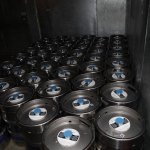 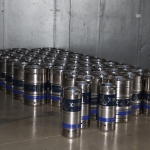 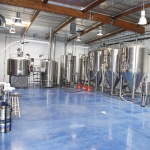 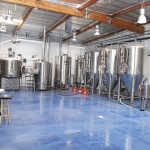 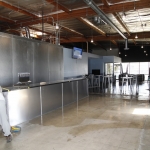 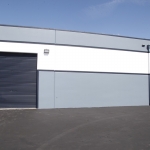 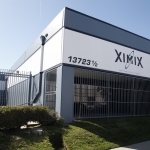 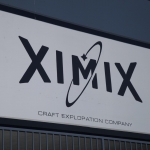 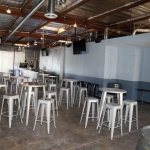 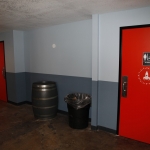 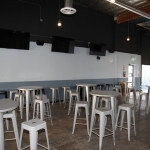 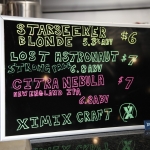 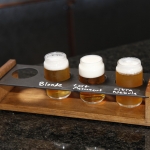 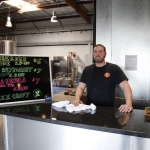 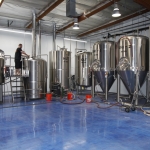 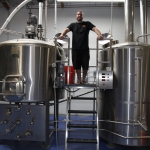 1 2 ►
Back to Photos of Ximix Craft Exploration Brewery