Photos from The Propagator Turns 2

These photos were taken early Saturday afternoon at Firestone Walker Brewing Company’s, The Propagator Turns 2! celebration, held at the Venice, with a Marina del Rey mailing address, location. These photos are primarily from the VIP session which was held from 11:00 AM to 1:00 PM.

It is hard to believe it has been two years already, but that could be because it was almost eight months after The Propagator opened before they were able to make The Propagator the R&D brewery it was intended to be.

Ticket holders to the sold out VIP session received a brewhouse tour, several tastes of Propagator and/or Barrelworks beers, light bites to eat and a crowler of Propagator brew to take home. Several of people were also able to take part in a taste comparison of three different hazy IPAs brewed with same recipe but fermented with different yeast strains; we were given samples of what each tasted like prior to being dry hopped and after being dry hopped. It was interesting how much difference the yeast made, both before and after being dry hopped.

The Propagator also used the festivities as an opportunity to release a collaboration they brewed with Los Angeles Ale Works; actually, two collaborations. The Propagator brewed Lion cLAAWs, a hazy IPA, and LA Ale Works brewed a “milk shake” version with lactose and vanilla; both were available on tap.

One of the specialty beers made available was Maltose Falcon’s Brownywine, which may have had something to do with why there were so many Maltose Falcons in attendance. The LA Beer Bloggers also seized on the opportunity to meet up again; apparently there are some changes that are being discusses. I will let you know if it becomes newsworthy.

All in all, it was a pretty fun event. One Craft Beer Guy follower flew in from Milwaukee and he said he had a great time; I think that says a lot. If you were unable to make it to the VIP session Saturday, I know there are still specials going on throughout Saturday evening, and you can be sure if you stop by there Sunday, you will not be disappointed.

Firestone Walker Brewing Company, The Propagator, is located at 3205 Washington Boulevard in Marina Del Rey. They are open seven days a week and have growlers, crowlers, cans and bottles available to go. Their food is delicious too. Cheers!

Back to The Propagator Turns 2! Photos
[Show as slideshow] 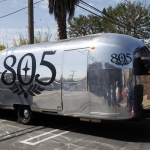 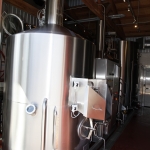 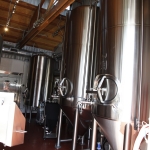 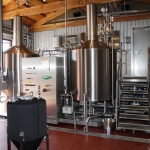 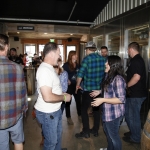 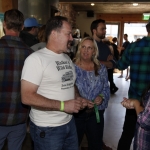 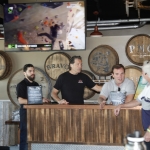 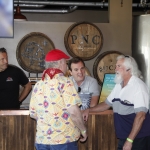 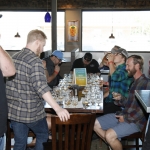 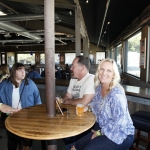 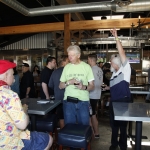 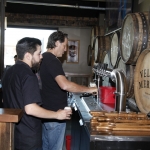 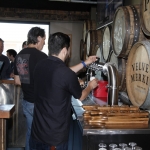 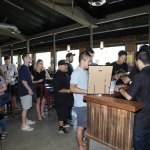 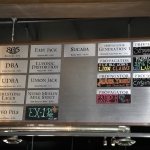