On Saturday afternoon, members of The Bruery’s Reserve and Hoarders Society and their guests gathered at The Phoenix Club in Anaheim to join The Bruery and many of the best local craft breweries to celebrate The Bruery’s Sucréversary, or 6th Anniversary. The proceeds from the event were to benefit the Boys & Girls Club of Santa Ana.

Since this was a private event I was a little surprised at how many attendees there were; this beer festival easily rivaled any of the local beer festivals I have attended in recent memory both in the number of people attending and the breweries represented. I got there a little early and even though they were not yet pouring beers, there were four very long lines as The Bruery had scattered three booths and a beer truck around the venue and their fans took advantage of the beer map to get in line for their favorite Bruery offering. To say there was a lot to choose from would be a definite understatement as The Bruery brought such ales as their Griffon Bruxellois, Oui Oui, Premiere, Batch #50, Confession, Sucré – Tawny Port, Grey Monday, Hottenroth, ORB, Grey Monday and many others. They even brought out some special beers such as Three Floyd’s 2013 Dark Lord.

It was a beautiful day in Southern California and everyone seemed to really enjoy the cheerful camaraderie, good food, wonderful weather and great brews. I have to say that if access to the fine brews offered to Hoarders Society and Reserve Society members was not enough, being able to attend events like Sucréversary is icing on the cake. You can learn more about The Bruery’s society memberships at https://www.thebruerystore.com/t-membership.aspx. Cheers!

Back to The Bruery’s Sucréversary celebration photos
[Show as slideshow] 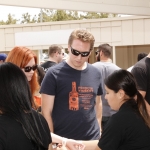 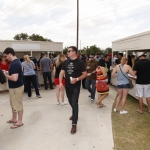 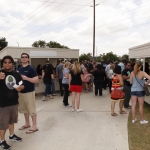 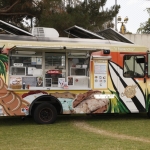 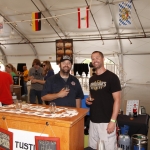 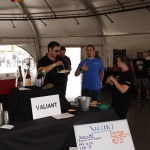 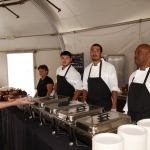 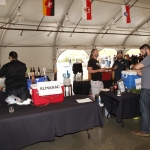 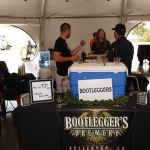 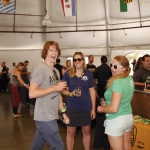 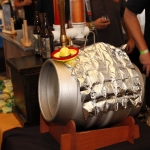 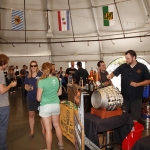 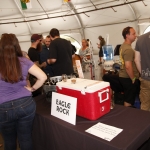 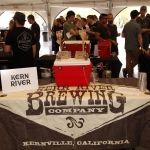 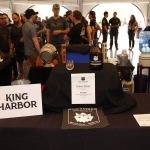 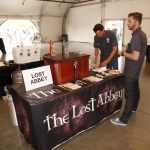 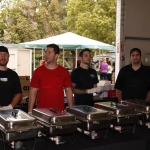 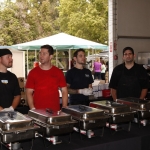 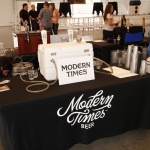 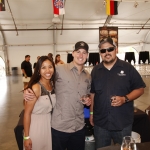 One Response to Photos of The Bruery’s 6th Anniversary – Sucréversary