Monday May 12 was day one of the 9th Annual American Craft Beer Week, and it is the third consecutive year that I have covered the event. In 2012 I participated by trying to find as many American craft beer locations as possible in the South Bay. In 2013 I set out to visit as many Great American Beer Festival gold medal award winning breweries as possible. Since there has been such an explosion of growth in the craft beer sector around here, I decided that this year will be devoted to the local craft breweries, brewpubs and gastropubs.

I started off by visiting San Pedro Brewing Company (SPBC), a brewpub that has been around for close to 15 years. They have won more than 40 medals at local county fairs, commercial beer competitions and international beer festivals. They have not entered competitions such as the Great American Beer Festival because they have a small brewing system and do not currently have the capacity to brew enough beers to handle the increased demand winning a competition like that would bring. That may soon change though as they are in the process of dealing with the paperwork to open a new location around the corner which will be called Port Town Brewing. SPBC Head Brewer Jason Welke will likely do the brewing for SPBC and Port Town with the SPBC system being used for experimental batches. The hope is to have Port Town Brewing open by next American Craft Beer Week. For those that like bourbon barrel aged brews, Wednesday evening at 6:30 SPBC will have their 2nd Bourbon Barrel Aged Beer Night featuring their Blitzen Belgian Winter Ale and Sunken City Imperial Stout. I went to their first barrel aged event in February and they had some delicious brews. If you are looking for something to do, you really cannot miss by attending this event. San Pedro Brewing Company is located at 331 W. 6th Street in San Pedro and is open seven days a week.

Local hopheads have been treated to something we do not usually get around here, and that is Alpine Beer on tap. Alpine Beer Company is a pretty small operation that turns out some really good, hoppy beers. Recently, Green Flash Brewing Company has allowed Alpine to brew some of their beers for kegging and distribution to other markets outside of the San Diego area. That means that we are now seeing such offerings as Duet, Nelson and Pure Hoppiness on our local taps. One of my favorite local gastropubs, Sophie’s Place in Redondo Beach, announced that they were tapping a keg of Duet IPA, so I made a point of stopping by as I know that keg will not last long. Sophie’s Place has recently doubled their number of available tap handles to 16 and they usually have a few hard to find brews available. Sophie’s Place is located in the Riviera Village at 1708 S. Catalina in Redondo Beach and is open seven days. It is always a great place to stop in for good craft beers.

After enjoying a great beer and some conversation with a couple SPBC fans/regulars Steve and Chris, I took the evening into a totally opposite direction. The Strand Brewers Club held a flawed beer tasting at the home of one of the members. The purpose of the event was primarily targeted to those that home brew as well as those that might be interested in becoming a certified beer judge with the Beer Judge Certification Program (BJCP). While I have come to the conclusion that I am a better consumer than brewer and the likelihood of my ever becoming BJCP certified is pretty slim, I do like to become more educated. I frequently read and hear other beer writers talking about all the bad beer and bad breweries they run across; I decided that either I am very lucky or I am drinking swill without knowing it. I decided a “flawed beer” tasting would help me detect what others are always talking about.

The process consisted of bringing out a 24 pack of Pabst Blue Ribbon, then adding chemicals to it to change it from your typical fizzy, yellow lager to something even less drinkable. Examples would be adding almond, vanilla and metallic flavors; but also included adding things like Acetaldehyde to give it a paint flavor or Diacetyl for a buttery drain cleaner flavor and Mercaptan for that lovely sewer flavor one always looks for in a beer.

While it was an interesting experience, I am not really sure what I gained from it besides a mouth that tasted like I had been licking my dog’s butt. Pabst is not a pleasant beer on its own, so adding a buttery, painted sewer flavor to it is not going to help matters (although I did like what the vanilla did). Since there are craft beers that want some of the example flavors that were added I don’t know how these flaws would appear in a beer I would actually drink. I guess I will learn that at another session. Home brewers are welcome to join the Strand Brewers Club; they hold their meetings on the second Wednesday of every month; usually at South Bay Brewing Supply in Torrance. You can find more details on the Strand Brewers Club Facebook page. Cheers! 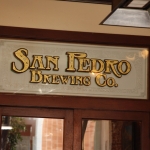 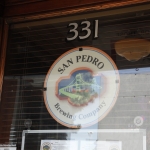 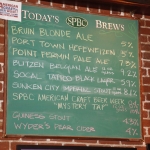 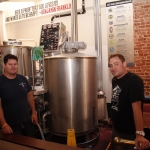 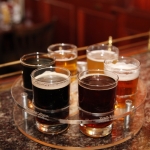 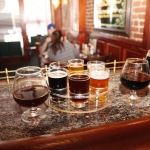 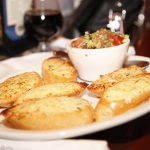 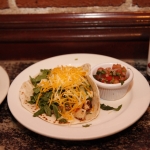 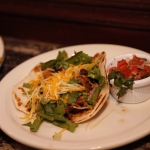 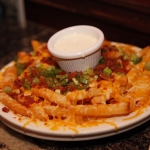 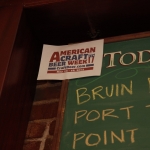 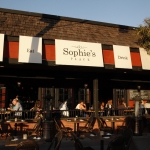 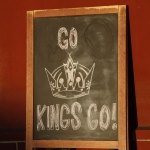 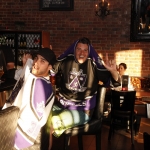 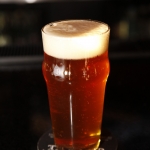 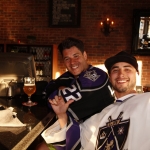 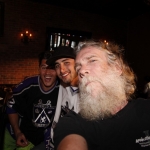 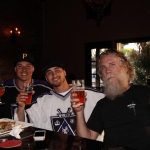 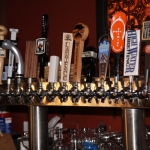 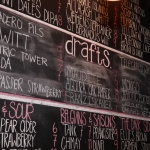