The Business & Beer networking group returned to Smog City Brewing Company on Thursday evening to the delight of all that attended. It was a nice group with people coming and going throughout the evening. It was almost like a reunion event as we had several members that we have not seen in a while return, and several of them brought guests. Smog City had a wide variety of brews available so that whether it had been a week or six months, there was definitely something new to be tried.

Last night it was mentioned by one attendee that Business & Beer seemed to be more about beer than business, so I would like to address that publicly. I have been attending trade shows for well over 10 years and I used to think that the trade show floor was where the business was being done; I eventually figured out that was not the case at all. The real business was being done at the suite parties or circle bar. Business relationships are built with people you know, and not all business deals are impulse buys. In fact, I may never have need for your particular product or service, but chances are I will know someone that does. Word of mouth is the best advertising and relationships bring referrals. I will never forget the guy that came to his first meeting as a guest; he did stained glass windows and figured the likelihood of someone at the gathering needing a stained glass window was pretty slim. To his surprise, another member needed just that. So come to Business & Beer and start building your potential referral list.

Business & Beer meets on the second Thursday of every month at a different craft beer tasting room or brewpub in the South Bay area. It is free and has no rules about how often you must show up or limiting the number of people in a certain field. It is very casual and the time was set up so you can bring your significant other if you wish. If you are a small business owner or networking is an important part of your job description, Business & Beer is the most fun way to accomplish your goal. You can follow Business & Beer on Facebook or sign up to their mailing list so that you know when and where the next gathering is. In June we will return to El Segundo Brewing Company. Cheers! 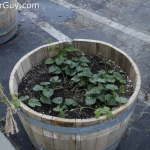 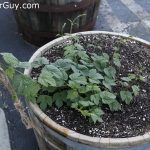 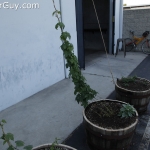 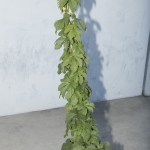 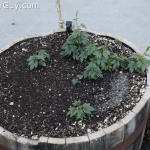 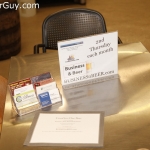 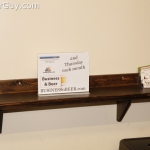 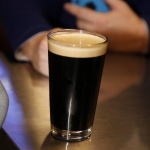 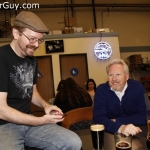 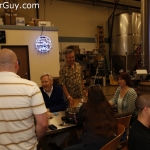 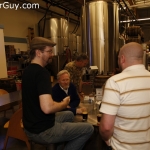 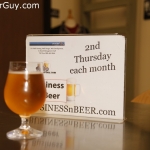 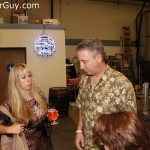 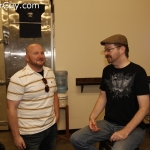 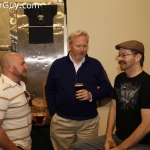 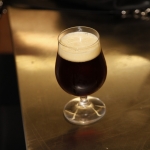 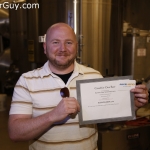 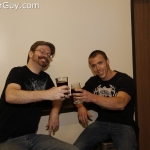 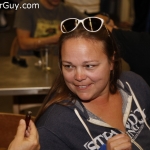 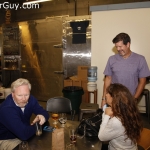