Hair of the Dog Brewing Company

When I left Bend I headed to Oregon City to visit my longtime friends, Matt and Dom. As someone that believes that anyone who says they don’t like beer just hasn’t tried the right beer yet, I had attempted, several years ago to find a beer or style that Matt would like. I was unsuccessful; however, Matt continued his quest and discovered that he did enjoy ciders. The point being, that while Matt and Dom did take me around Oregon, we spent a lot of time at brewpubs because of the ciders that are usually found; oh, and they both enjoy new culinary delights. Luckily, Matt and Dom are self-employed and insisted they needed some time off; I visited places I never would have considered as a result. END_OF_DOCUMENT_TOKEN_TO_BE_REPLACED 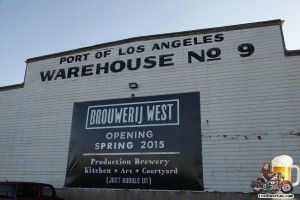