These photos were taken Thursday evening at the State Brewing Company ribbon cutting, which was held at the production brewery’s tasting room in Gardena. The event was attended by several members of the Gardena City Council, as well as representatives from the California state assembly and congress and other various City of Gardena representatives.

As I was going through my notes I realized that State’s soft open began about three months ago, but there were a couple cosmetic changes that had to be made before they could officially open; I have to say, the tasting room looks great now.

The ribbon cutting was the prelude to the official grand opening celebration which will be held this Saturday, February 17, from noon until midnight. There will be food, beer and music available all day.

State Brewing Company is located at 1237 W. 134th Street in Gardena and is now open six days a week. They are dog and kid friendly, and sell crowlers and growlers (if you bring your own) to go. There is limited parking available, so Lyft and Uber are recommended. Cheers! 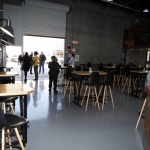 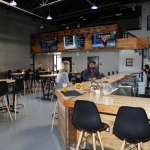 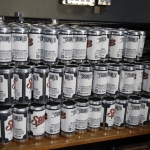 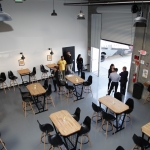 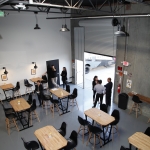 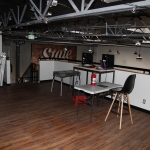 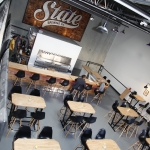 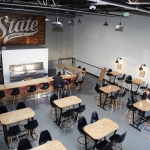 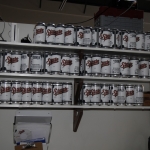 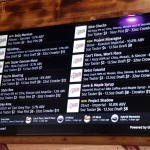 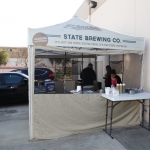 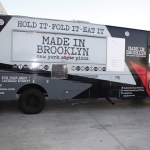 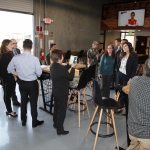 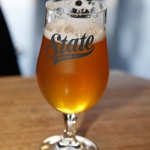 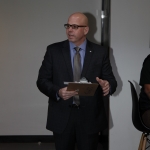 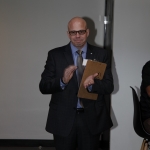 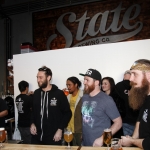 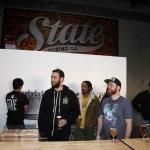 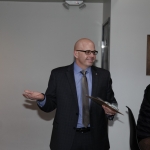 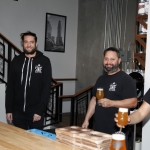