Common Space Brewery: From the Beginning

Hawthorne now has their second craft brewery, Common Space Brewery, and these photos document their build since I started visiting their location in July of 2017 up through their soft open which ended Wednesday evening. The production brewery and tasting room are massive, utilizing a 24,000 square foot warehouse with 27′ high ceilings and a 1,000 square foot outdoor patio. The beer is pretty good too.

Founded by South Bay local Brent Knapp, Common Space brought on former Speakeasy Ales & Lagers Head of Brewing Operations, Kushal Hall, which means Common Space is starting off with a brewer that is well-versed in brewing large amounts capable of distributing. As you look through the photos you can’t help but notice how large the brewhouse is and they have plenty of fermentation vessels to keep the South Bay and beyond satiated with Common Space brews.

When I was there Wednesday for their media night they were advertising 11 beers on tap ranging from a light beer to a nitro coffee stout. They also featured a saison, pilsner, a couple Helles, lager, red ale and three styles of IPA, session, easy and strong. None of the brews have names as of yet; instead they are naming the beer by type and which batch it is. For example, Session IPA 015 is their session IPA and it is the fifteenth beer they have released. Lime Lager 009 is just that, a lime lager and it was the ninth beer they released.

As I stated, the soft open ended Wednesday evening, and that is because their grand opening and ribbon cutting will be held today, Thursday at 4:00 PM. For those interested in attending, Common Space will open at 3:00 PM. The grand opening will continue through the weekend with Saturday probably being the biggest day of the weekend.

Common Space Brewery is located at 3411 W. El Segundo Boulevard in Hawthorne. Currently their hours are scheduled as 3:00-10:00 PM on Thursday, noon to midnight on Friday and Saturday, and noon to 10:00 PM on Sunday. Common Space is dog and kid friendly and will have food trucks most of the time. They currently offer crowlers to go and if you bring in a properly covered growler, they will fill them too. Cheers!

Back to The Birth Of Common Space Brewery
[Show as slideshow] 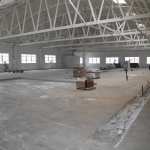 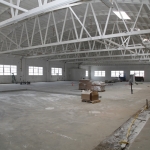 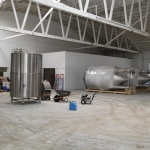 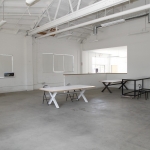 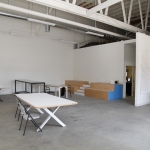 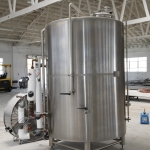 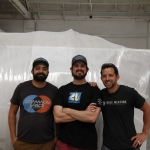 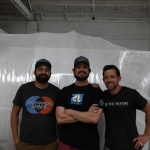 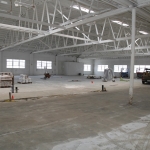 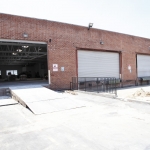 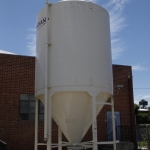 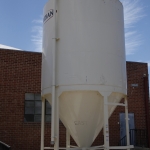 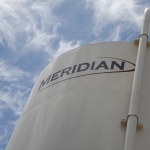 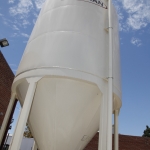 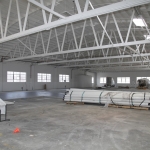 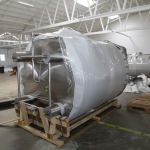 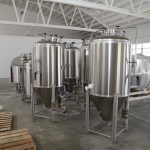 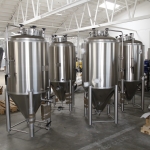 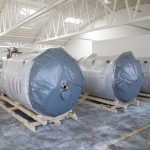